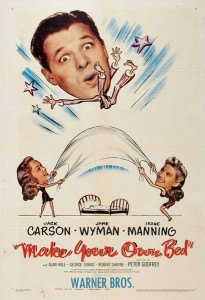 Walter and Vivian live in the country and have a difficult time keeping servants. Walter hires an private detective who has been fired for arresting the District Attorney. They only way that Walter can get Jerry to work for him is to tell Jerry that his life is in danger; the neighbor is trying to take his wife; and that Nazi spies are everywhere. Jerry needs a cook for his ‘cover’ so he gets his fiancée Susan to work with him. To keep Jerry working, Walter sends the threatening letters to himself and hires actors to play the spies. It soon becomes apparent that Susan cannot cook and Jerry could not find a spy if he tripped over him. 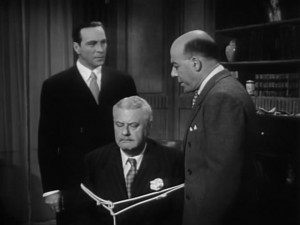 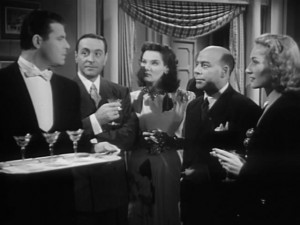 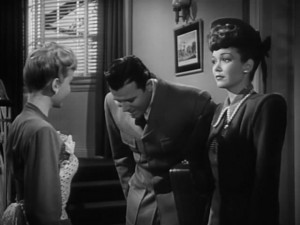 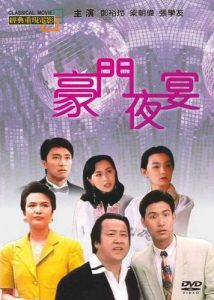 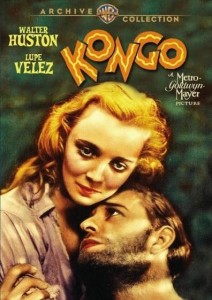