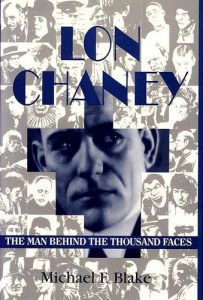 Lon Chaney, the silent movie star and makeup artist, renowned for his various characterizations and celebrated for his horror films, becomes the subject of this documentary. We learn of his deaf mute parents, his own long-delayed ability to talk and the origins of his expressive face and hands, which were to serve him so well in his career. He started as a touring stage actor where he met the singer, who became his first wife, and gave him the child who later became a lesser horror star on his own. Lon Chaney’s early film roles lead to his first fame as a contortionist in “The Miracle Man,” and then on to the horror roles, that are well remembered today, and to the varied character roles, that are still beloved of silent movie fans. Lung cancer ends his life, and we learn how the world reacted. Finally, there is a mysterious anecdote about Lon Chaney’s tomb. 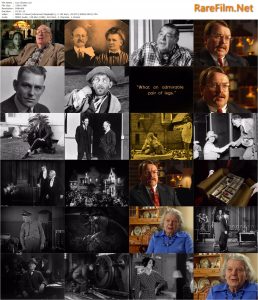 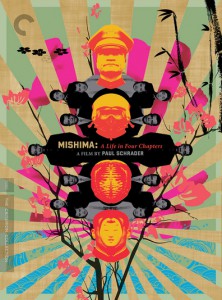 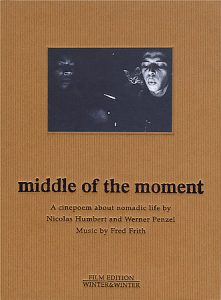 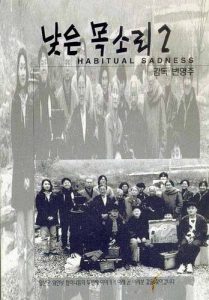 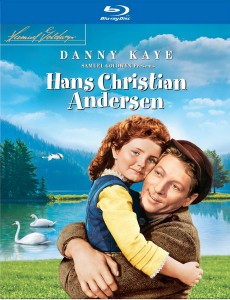 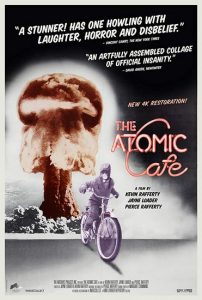 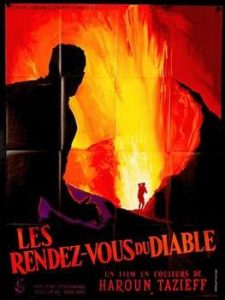 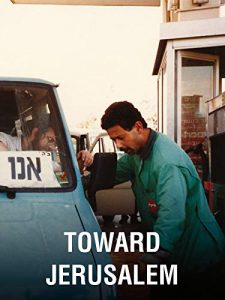 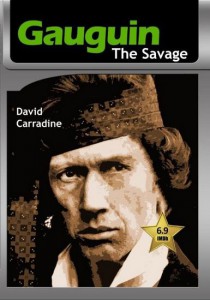