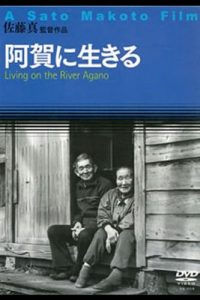 In 1964, a chemical factory in Niigata Prefecture dumped mercury into the Agano River, the beginning of a manmade tragedy that would affect locals for years to come. Mercury poisoning led to high occurrences of Minamata disease, a neurological syndrome that causes severe physical and psychological ailments and death. Sato Makoto and his crew of seven spent three years in Niigata documenting the life and thoughts of locals. 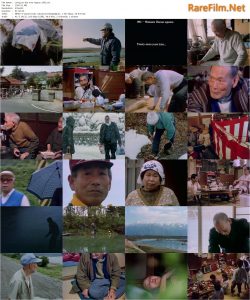 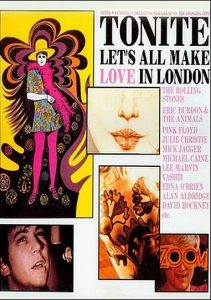 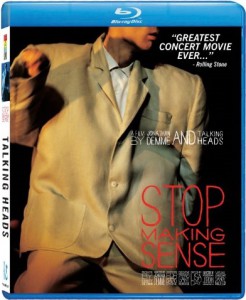 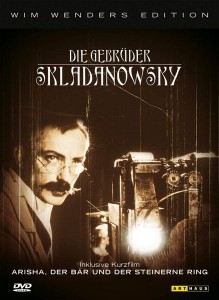 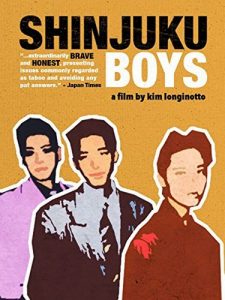 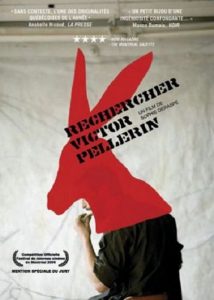 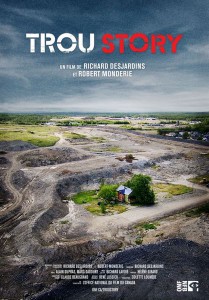 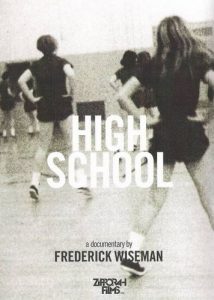 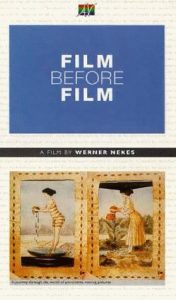