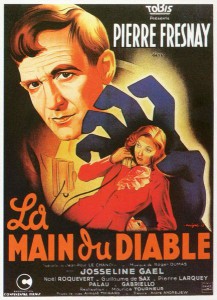 A man arrives at an isolated mountain inn clutching a small box. The man is panic-struck when, during a sudden blackout, the box disappears. To the assembled guests at the inn he tells his tragic story. The man, Roland Brissot, was once a penniless artist who, one day, bought a talisman from the owner of a restaurant for one franc.

The talisman, a severed hand in a box, immediately transformed Brissot’s life and he became a hugely successful artist. Then, one day, he receives a visit from a small man in a suit who tells him that in buying the talisman, he has sold his soul to the Devil… 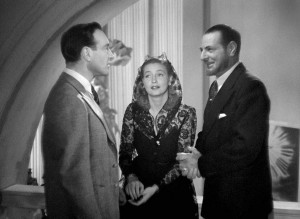 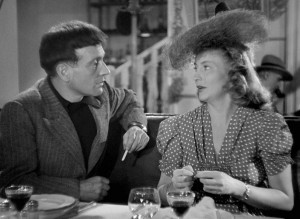 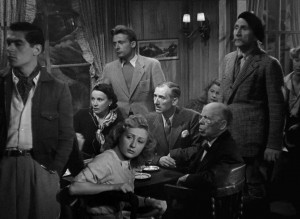 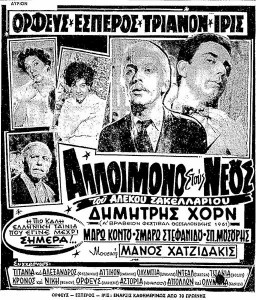 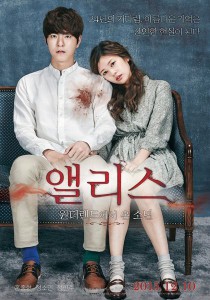 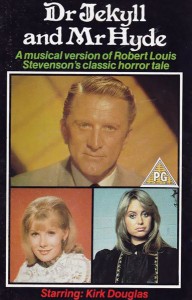 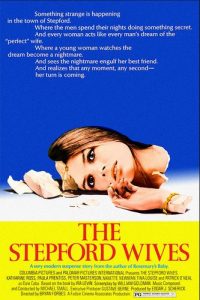 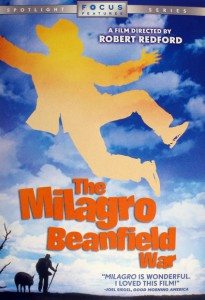 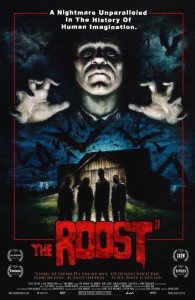 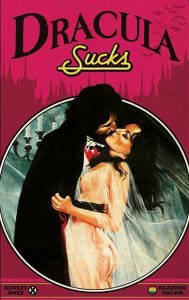 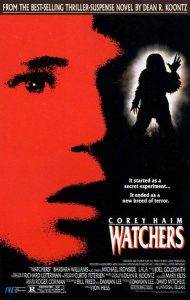