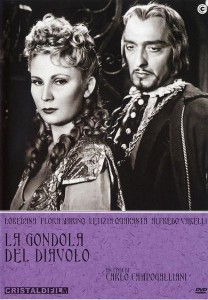 In Ducal Venice, a series of heinous crimes are mysteriously committed concomitantly to the arrival of a gondola, by the popular fantasy called “the devil’s gondola”. Suspicion falls on a gondolier until recently unemployed and who now enjoys good earnings, of which he says he can not confess the origin, and which he obtains by working at night.
Also his daughter is convinced of his guilt, and when a murderous hand hits the father of her fiancé, she does not hesitate to run to the mother of the latter and expose her apprehensions. The fiancé is put in prison because he was found beside the body of yet another victim, but he manages to escape and track down the real murderer,.. 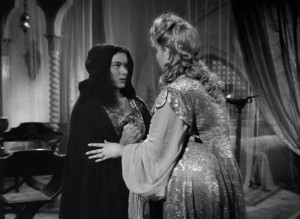 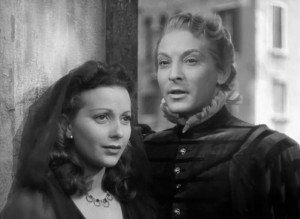 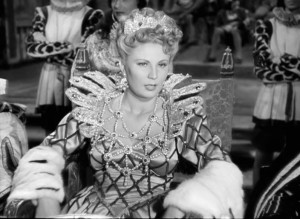 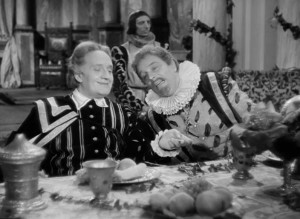 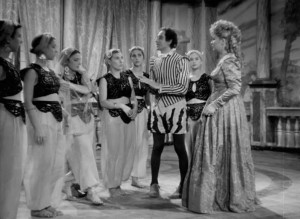 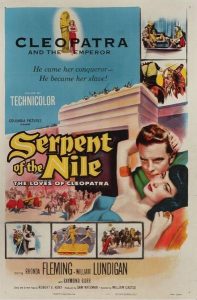 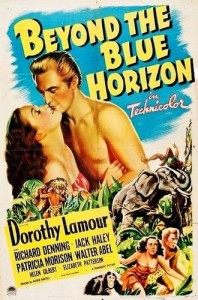 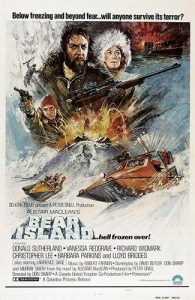 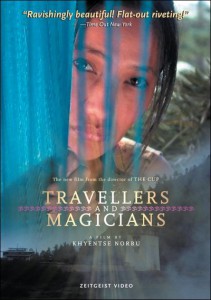 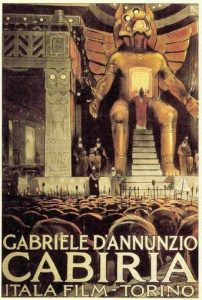 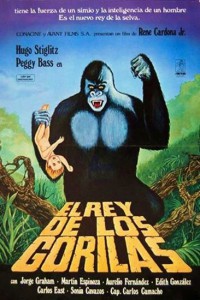 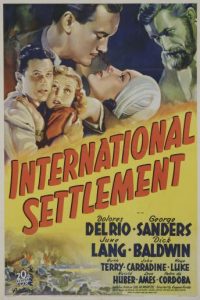 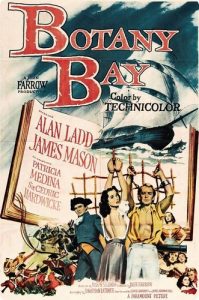