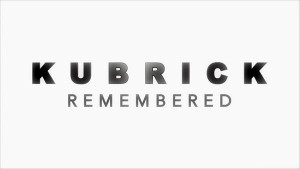 A new look into the Kubrick archives, with special appearance by Christiane Kubrick. Kubrick’s widow opened up the Kubrick archives for this documentary, allowing all of us a closer glimpse into his methods. Featuring never-seen footage of Stanley’s works, his house and his film production facilities. 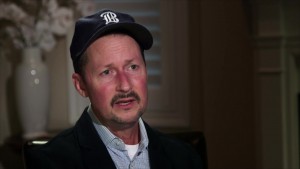 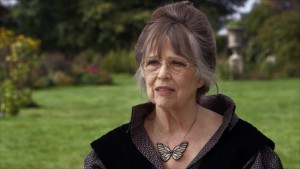 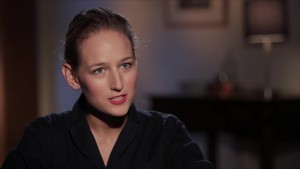 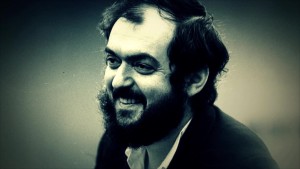 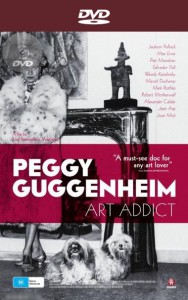 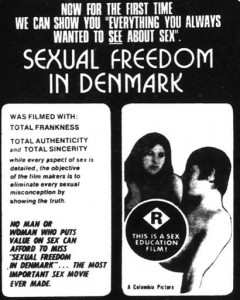