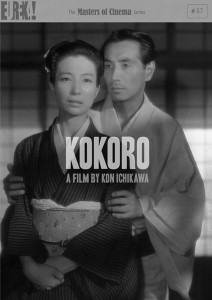 Kon Ichikawa’s rich adaptation of Natsume Soseki’s classic novel depicts a complex relationship between a student and an older man he calls “sensei.” The older man’s relations with his wife seems curiously strained to the student. When the boy goes to the country to tend to his dying father, he learns that “sensei” committed suicide. A letter reveals that the older man never recovered from an incident that occurred during his student days. 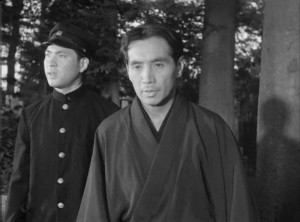 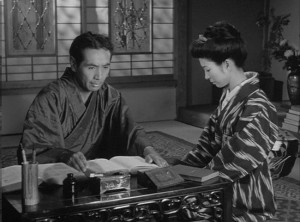 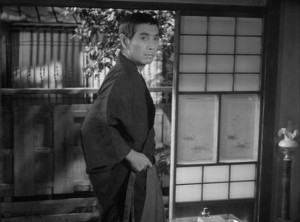 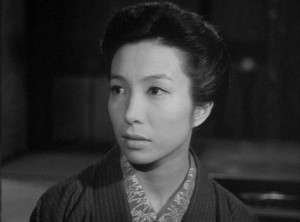 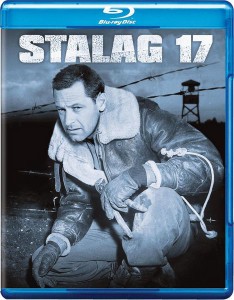 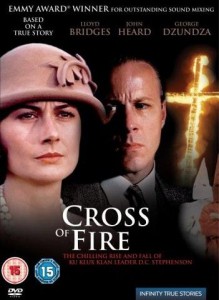 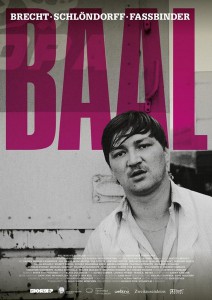 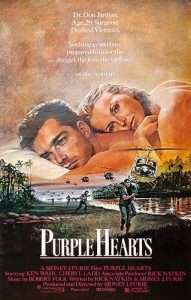 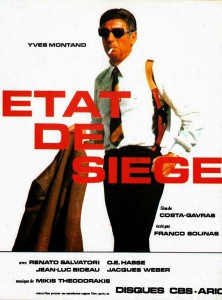 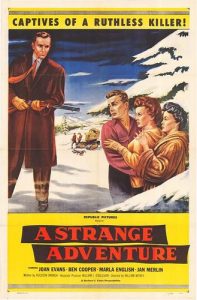 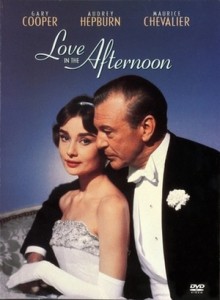 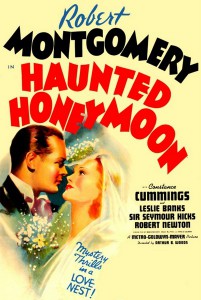