Father An is locked up in a basement by retreating North Korean soldiers while reconstructing his church ruined during the Korean War (1950-1953). The North Koreans hide in the basement with Father An and tries to escape the church by using him as a shield. Captain Choe Dong-ho of the South Korean Army has been chasing the remnants, but he cannot annihilate them because of the safety of Father An. However, thanks to the clever strategy of Captain Choe, the North Koreans are killed and Father An is safely saved. 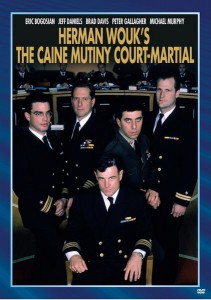 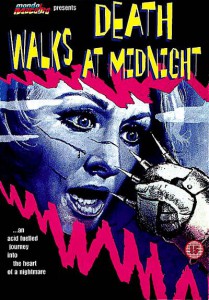