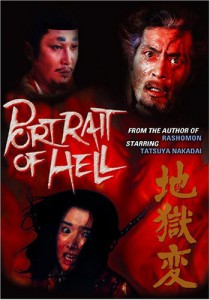 A rebellious Korean artist tests the limits of his sadistic patron, an omnipotent feudal Japanese lord. Yoshihide demands a commission to paint screens of the Hell which he sees the egotistical lord’s peasants suffer. Such a public display will challenge the uncaring upper class’ obsession with their own personal beauty. With Chinese and Buddhist influences at a peak in 11th century Japan, the daimyo Horikawa wanted a mural of Buddhist paradise. As Yoshihide’s ghastly artworks appear to come to life, the painter and his patron’s mutual racism also take their toll. 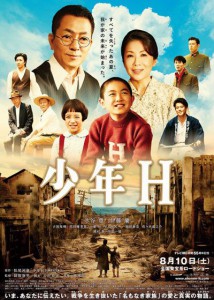 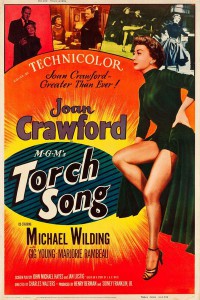