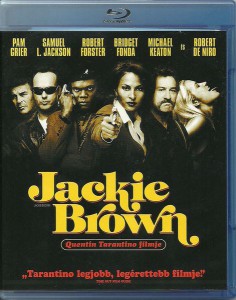 Quentin Tarantino wrote and directed this adaptation of Elmore Leonard’s 1995 Rum Punch, switching the action from Miami to LA, and altering the central character from white to black. Ruthless arms dealer Ordell Robbie (Samuel L. Jackson), who lives with perpetually stoned beach-babe Melanie (Bridget Fonda), teams with his old buddy Louis Gara (Robert De Niro), just released from prison after serving four years for armed robbery. ATF agent Ray Nicolette (Michael Keaton) and cop Mark Dargus (Michael Bowen) bust stewardess Jackie Brown (Pam Grier), who was smuggling money into the country for Ordell. Ordell springs Jackie, but when middle-aged bail bondsman Max Cherry (Robert Forster) picks her up at the jail, he’s attracted to her, and they choose a romantic route with detours. Mistrust and suspicions surface after Jackie pits Ordell and the cops against each other, convincing Ordell that she’s going to double-cross the cops. Tarantino commented on the film’s budget: “Jackie Brown only cost $12 million. You can’t lose. You absolutely, positively can’t lose. And you don’t have to compromise.”

This is ripped from the Hungarian Blu Ray which, IMO, looks better than the washed out/contrasty out US release. It looks very similar to the Holland release but a bit cleaner. 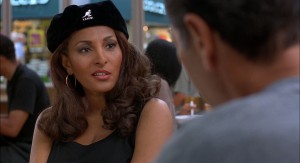 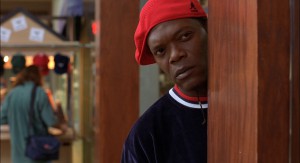 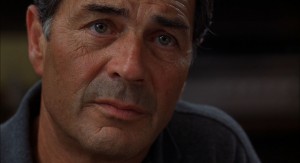 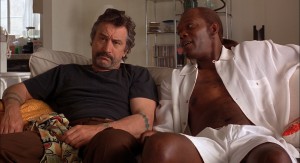 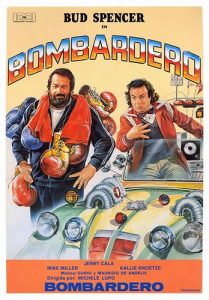 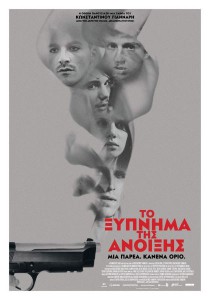