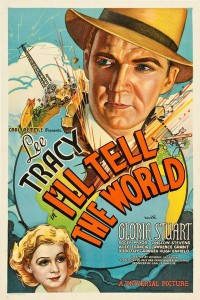 Film follows a renowned American newspaper reporter who always manages to be in the right place at the right time to cover major events, while competing with a rival colleague. The main headliner is his uncovering a plot to assassinate the Archduke Ferdinand (not the WWI Ferdinand), and a plan to install an exiled royal family into power (somewhere).

Also Known As (AKA): A Princesa em Apuros, Edizione straordinaria, Sensation i natten 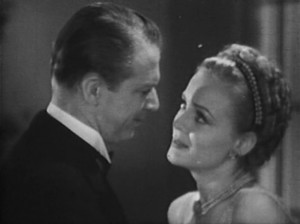 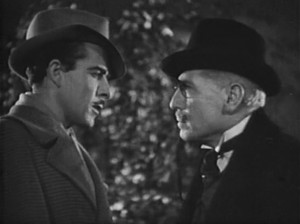 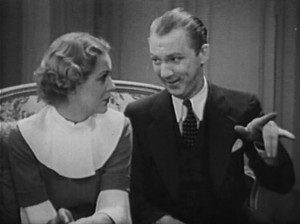 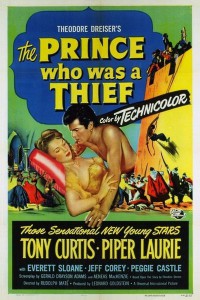 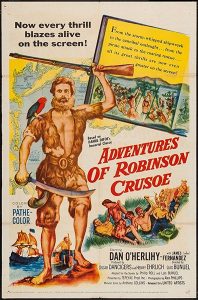