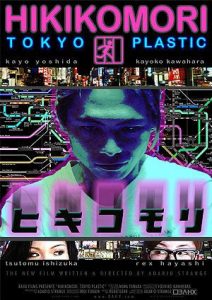 In “Hikikomori: Tokyo Plastic,” Naomi, a young Japanese hacker born in Tokyo, but living in New York travels back to Japan for an experimental eye operation. Befriended by Izumi, an attractive, but seemingly harmless Tokyo Office Lady, Naomi and her new best friend take Tokyo by storm. Carefree, Naomi soon falls back into her illegal hacking ways honed back in New York. But once she tries her hacking hand in Tokyo, she is quickly swept up into a web of fear and crime as one determined hikikomori targets her and forces her into a dangerous course of action that could ultimately destroy her, her family, and the life of her new best friend. 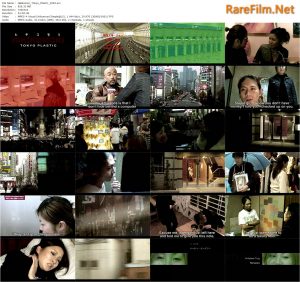 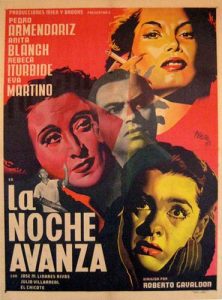 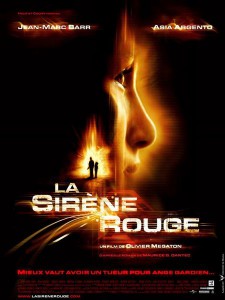 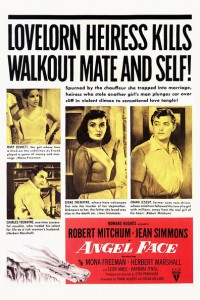 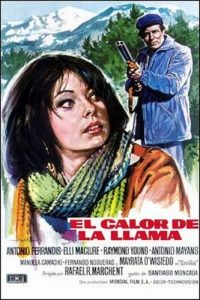 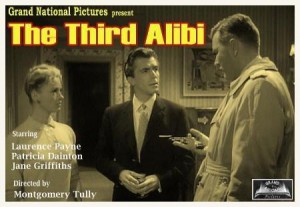 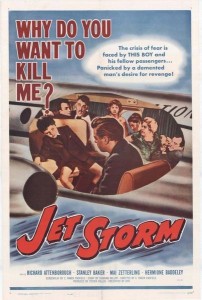 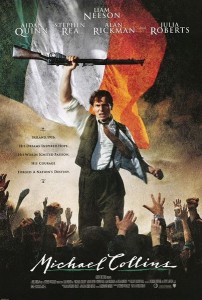 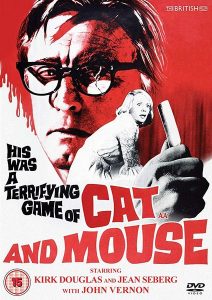 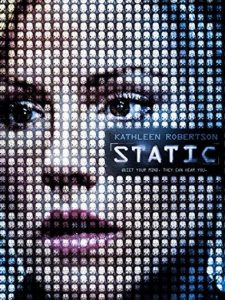 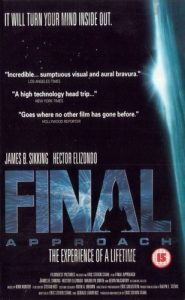 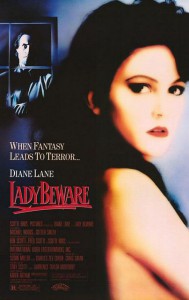 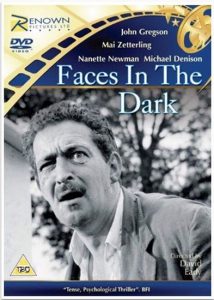 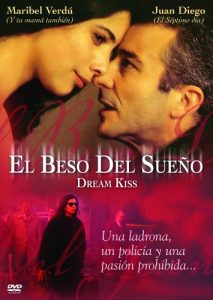 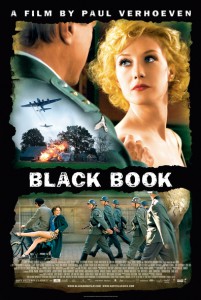 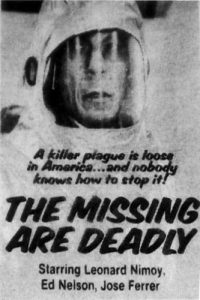 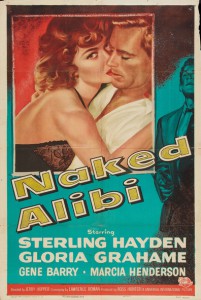 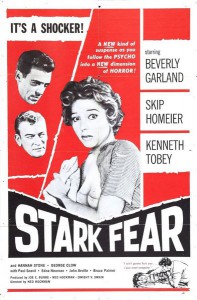 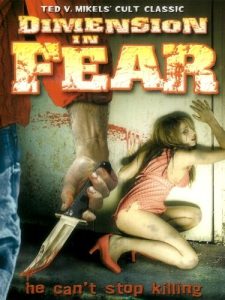 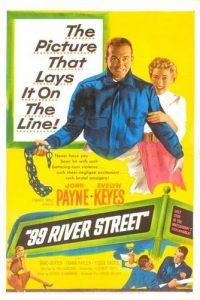 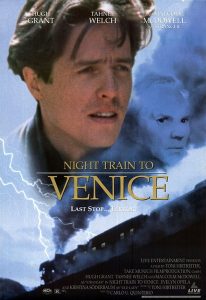 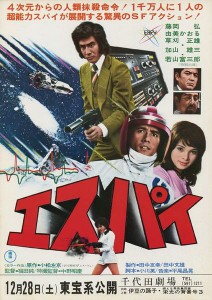 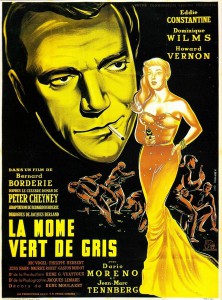 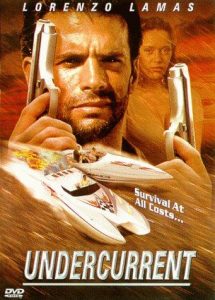 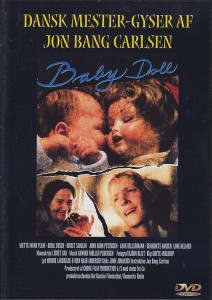 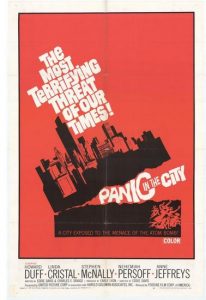