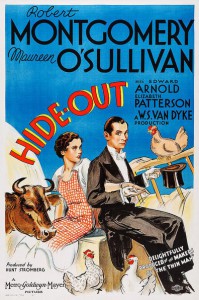 While running away from the police, playboy racketeer Jack ‘Lucky’ Wilson receives a non-life threatening bullet wound. Lucky manages to escape and drives as far as he can before passing out. Lucky is found by farmer Henry Miller, who believes Lucky is an innocent man who was randomly shot by gangsters. Lucky contacts his partner, Tony Berrelli, who sends the mob payrolled doctor to check on Lucky’s condition. Tony believes this situation is perfect: the Miller farm is the perfect hide-out for Lucky from the police during Lucky’s recuperation. Farm life is against Lucky’s sensibilities, that is until he meets the pretty Miller daughter, Pauline. He immediately falls for her and she for him. Lucky needs to figure out how to reconcile his gangster background with the simple farm life, especially with Henry who has had his own bad experiences with racketeers, and with the police who are still after him. 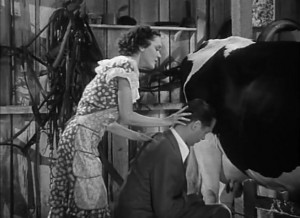 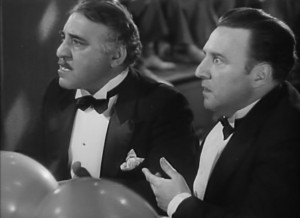 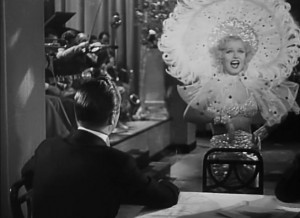 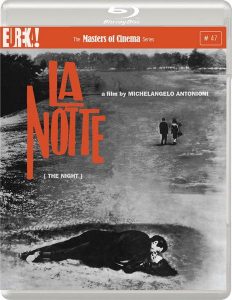 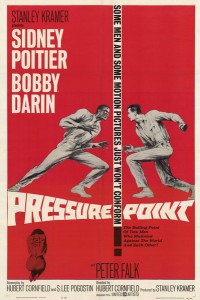 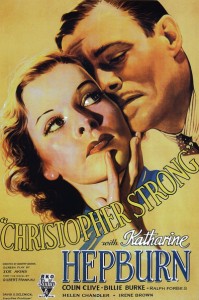 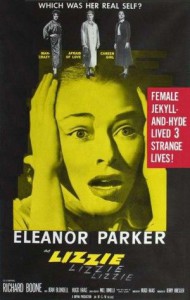 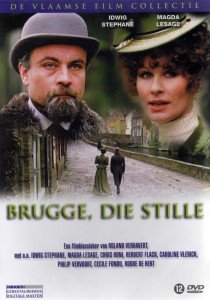 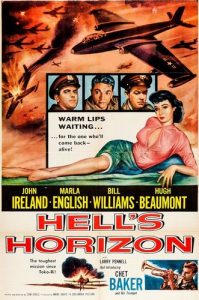 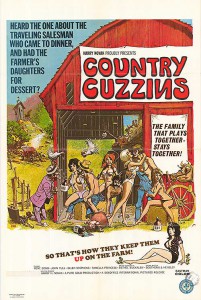 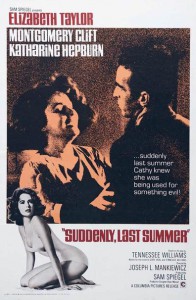