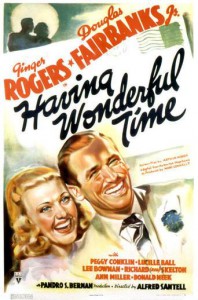 Ginger Rogers, an overworked New York office girl, seeks 2 weeks of rest and relaxation at a camp in the Catskills. She is definitely not a happy camper because of the crowded and noisy conditions. She tries her best to fit in and, after an initial dislike, falls for college educated Douglas Fairbanks, Jr., a waiter at the camp. Ginger becomes suspicious of his motives, however, and he becomes alarmed when she spends an innocent night in the cabin of a rival suitor. All ends happily, however, as their love proves true enough and trust triumphs over suspicions. 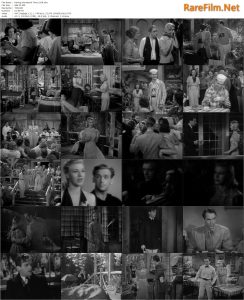 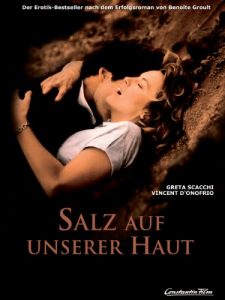 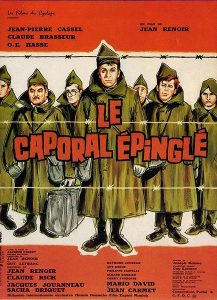 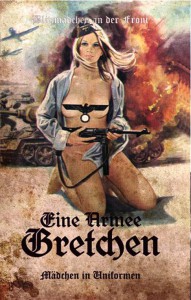 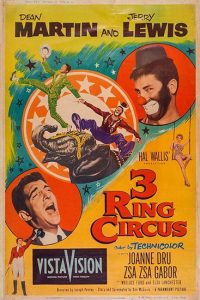 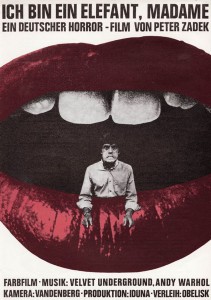 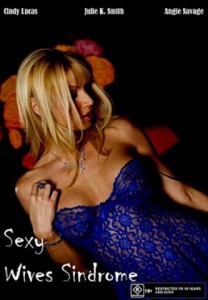 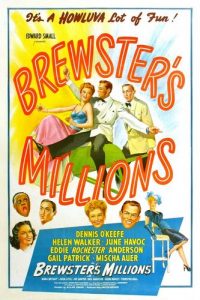 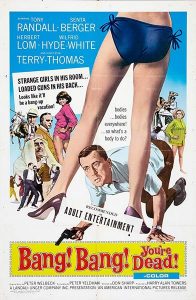