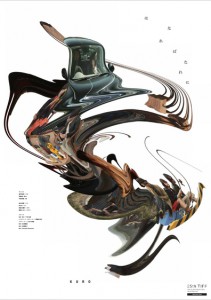 The story begins in modern Tokyo, following three young people. Kuro is a girl working part-time job at a bakery, but gets fired and ends up without a goal in life. About the same time, Eito, a photographer, breaks up with his long-term girlfriend Nana and gets his camera destroyed. Meanwhile Gou, a theater director, looses the lead actress for his new production and has only few days to find a new one. These three individuals meet by coincidence, and as a mean to escape the reality begin living together at a deserted inn near the sea. The movie portraits the feeling of distance and of friendship between the characters, dwells on the concept of attaining the ‘real freedom of spirit’, and is a portrait of a young generation of Japanese society. The movie has no BGM apart from music and sounds of nature heard by characters themselves, and according to the director, the shooting concept was to keep the dialog to a minimum. Furthermore, each scene was shot in one long take to emphasize … 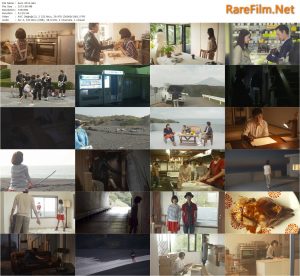 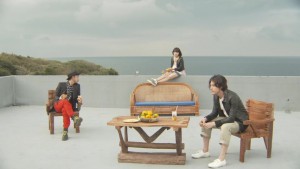 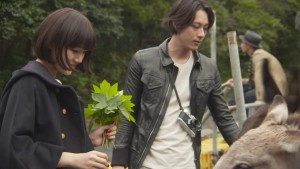 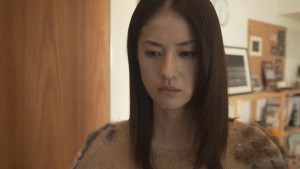 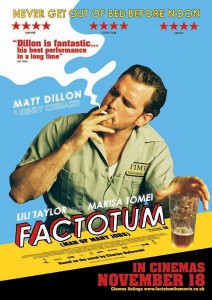 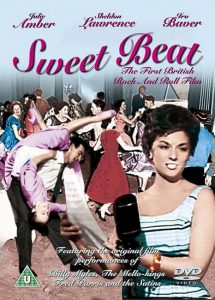