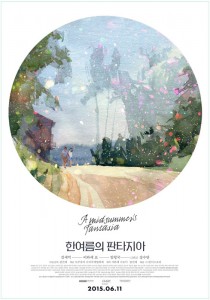 Split into two parts, shot in black and white, the opening chapter First Love, Yoshiko follows a Korean director (Lim Hyung-kook) who is scouting for locations for his next film in the Japanese rural town of Gojo, and is joined by his assistant director Mijung (Kim Sae-byuk) who interprets for him. There he meets the locals including an elderly lady and a civil servant (Ryo Iwase) who helps him tour the area. The second part, Well of Sakura, captured in colour, is inspired by a story told in the opening chapter of a romance between a Korean woman and a local man. Mijung is now an actress while the civil servant is a persimmon farmer as they walk around the town and learn about each other. 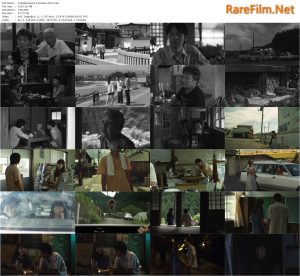 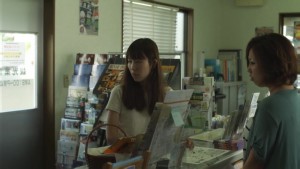 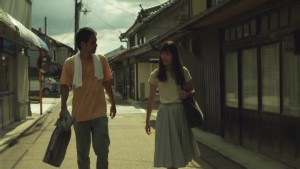 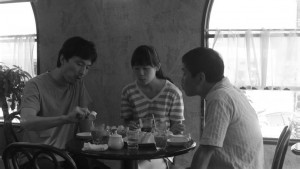 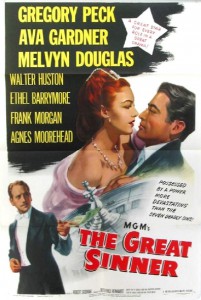 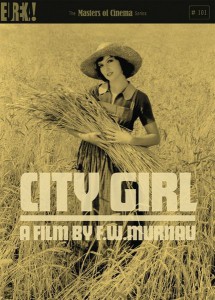 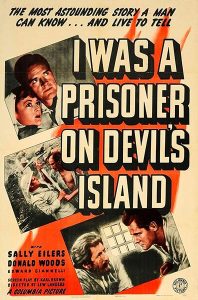 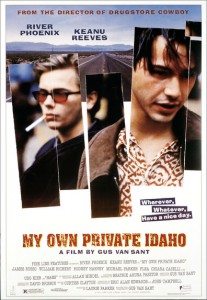 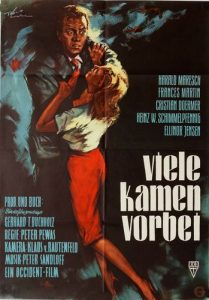 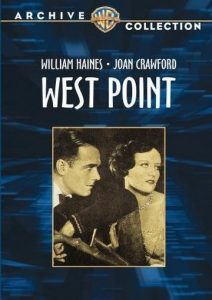 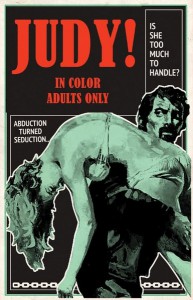 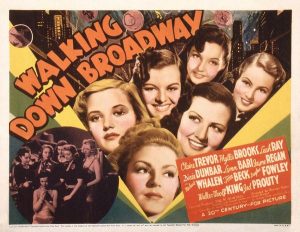 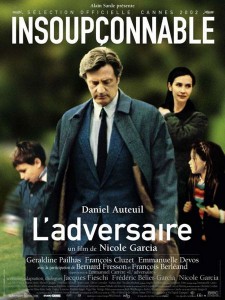 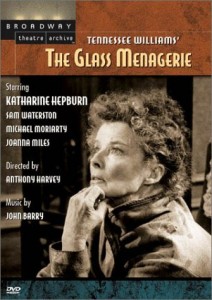 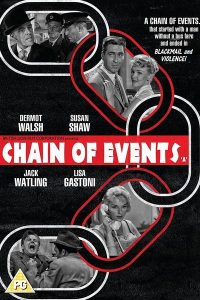 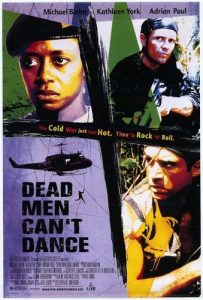 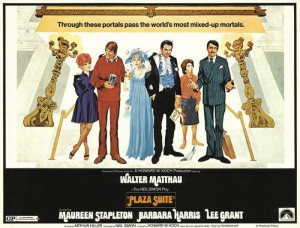