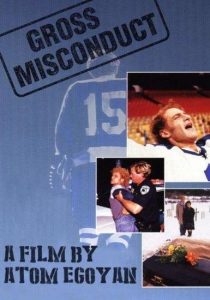 A look into the life of troubled former hockey player Brian Spencer, who got into problems both on the ice and off because of his temper. The film also has a close focus on Spencer’s father, and shows how he influenced Brian’s life both before and after his death. 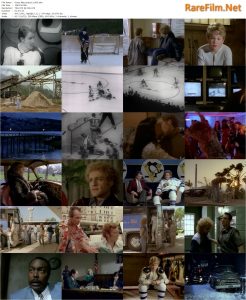 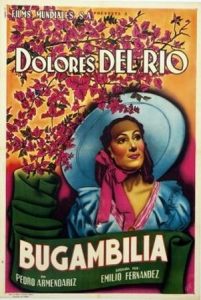 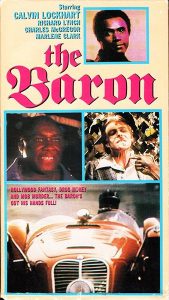 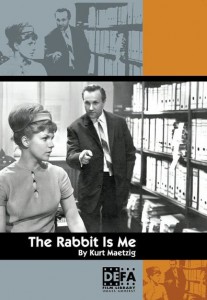 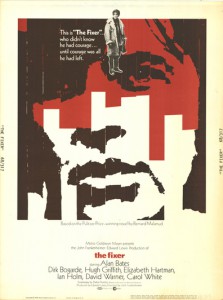 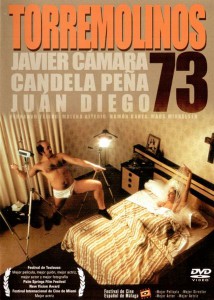 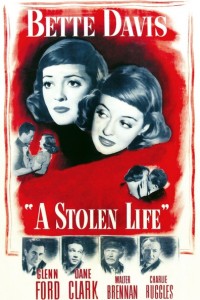 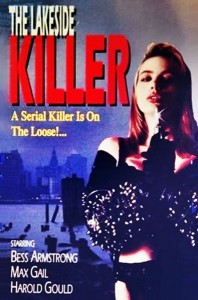