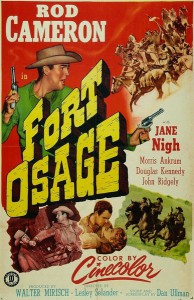 A greedy businessman is charging outrageous prices to homesteaders who wish to join a wagon train he’s organizing to travel from Missouri to California. Meanwhile, he has broken the treaty his predecessor made with the Osage Indians to provide trade goods in return for passage across the Native Americans’ land. When the wagonmaster hired for the trip learns of the businessman’s duplicity and tries to set things right before the Indians go on the warpath, the businessman’s henchmen are ordered to kill him. 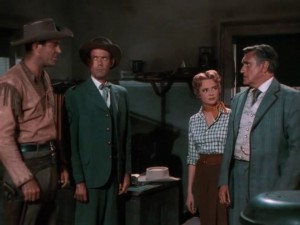 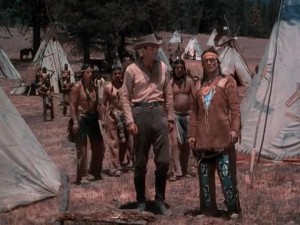 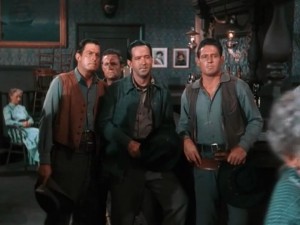 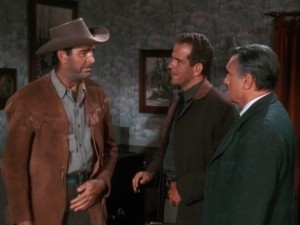 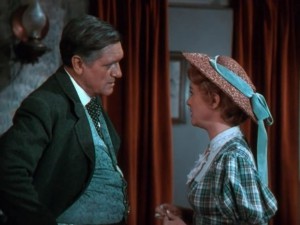 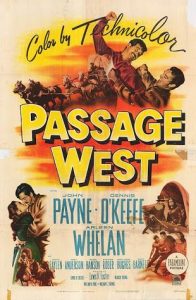 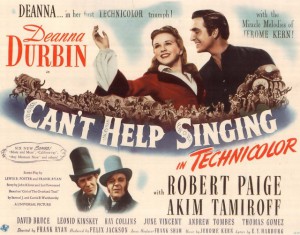 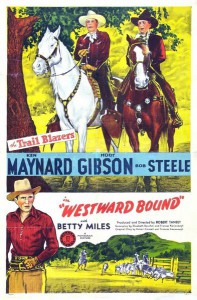 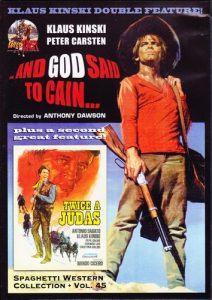 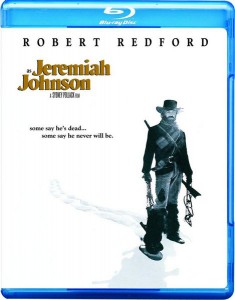 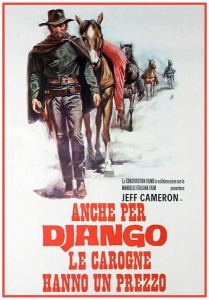 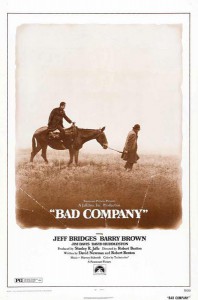 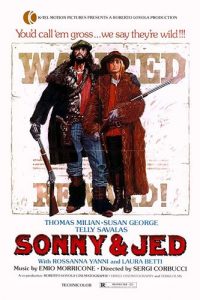