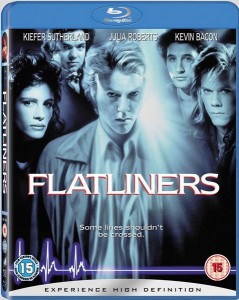 Medical students begin to explore the realm of near death experiences, hoping for insights. Each has their heart stopped and is revived. They begin having flashes of walking nightmares from their childhood, reflecting sins they committed or had committed against them. The experiences continue to intensify, and they begin to be physically beaten by their visions as they try and go deeper into the death experience to find a cure.

When I first watched Flatliners, I was amazed. It had all the necessary features of a good movie: the cast was superb, the plot was superb, and in the case of thrillers, there was genuine “thrills” throughout.

Keifer Sutherland offered a marvelous performance as the male lead in the piece, portraying a scientist who believes he can find the answers to life and death by killing himself and then coming back to life, essentially “stealing” death’s secrets away. Kevin Bacon offers an excellent performance as the more morally decent counterpart to Keifer, while Julia Roberts offers her most convincing role. William Baldwin portrays a student who excels in class and, apparently, intercourse. And Oliver Platt, in another outstanding performance, portrays the voice of reason for the group and the most innocent.

The story is relatively simple, yet original, and the acting is refreshing– definitely a stand out film for the genre, and one that has set the standard for measuring other thrillers for me. 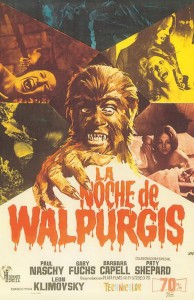 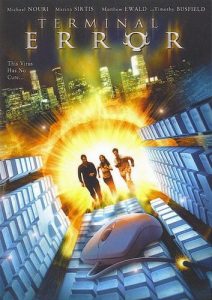 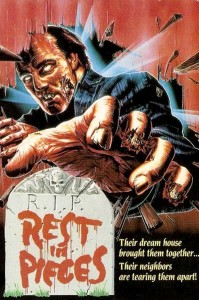 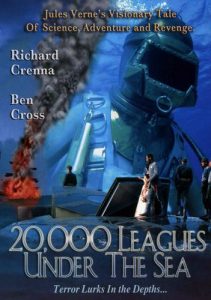 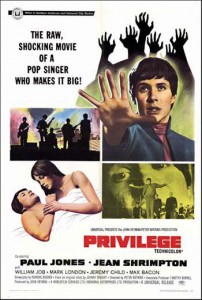 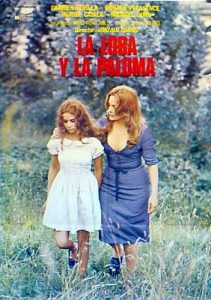 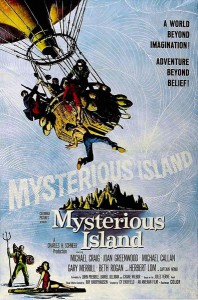