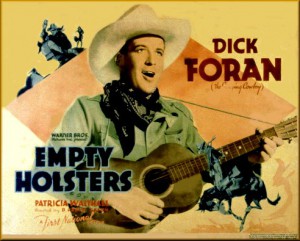 Ace owns just about everything around except for the Bank, which is owned by John Ware. Ace also has his eye on Judy, but Judy only has eyes for Clay. Since Ace is a crook, he holds up the stage and has his cronies swear that Clay was the bandit which gets Clay 10 years in jail. After he gets out in 5 for good behavior, Clay sets out to find who framed him and stole the stage strongbox. Since the sheriff does not like Clay, he takes his guns away as part of his probation and it makes Clay a target for the Ace gang. 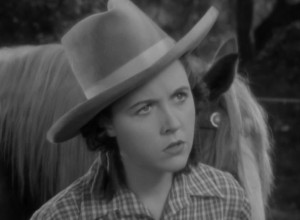 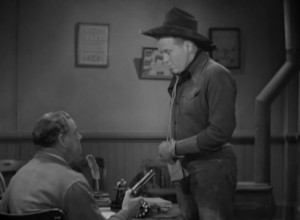 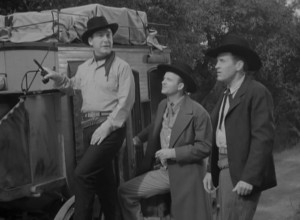 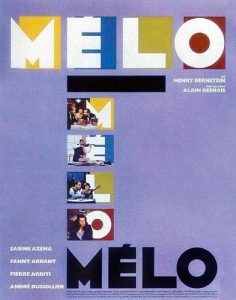 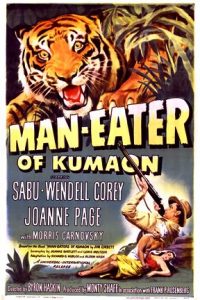