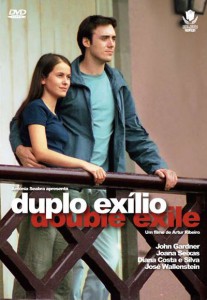 David Santo was born in Portugal, in the Atlantic islands of the Azores, and was five months old at the time his parents immigrated to the US. Now, in his early twenties, and a struggling actor in New York City, David is framed by a high-school acquaintance from his former Portuguese neighborhood in Massachusetts, who robs a convenience store while on a visit to New York City. Once in prison, wrongfully convicted, David finds out what awaits him after his sentence: repatriation to the Azores, due to a 1996 law that subjects to deportation all non-citizens, including permanent residents, who commit certain crimes. An unwanted foreigner in his homeland, David must wrestle with ‘exile’, and with the harsh truths that he uncovers in the process. David refuses to accept what has happened to him, and dreams of finding a way to return to the United States, plotting a daring return. 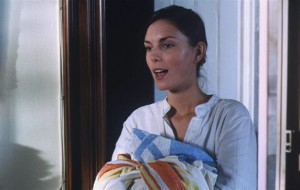 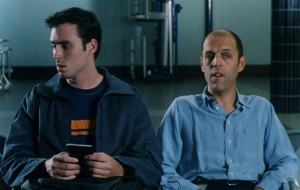 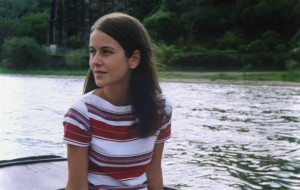 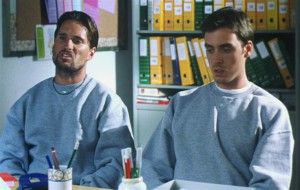 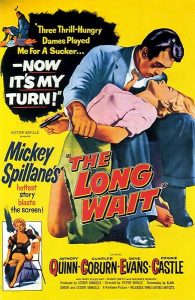 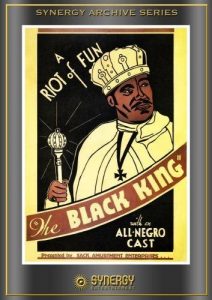