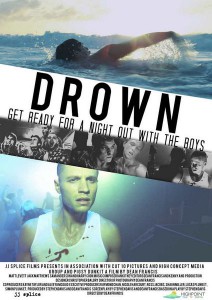 In the cloistered world of competitive surf-lifesaving, an Australian hero is de-throned as the reigning champion by a younger, gay competitor. He embarks on a campaign of intimidation and bullying against the newcomer but is forced to confront his own repressed homoerotic desire. A booze-fueled night out brings jealousy, homophobic fear and unrequited lust to a tragic and shocking climax. 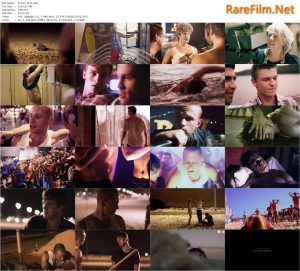 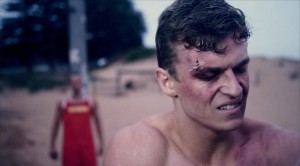 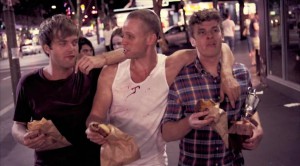 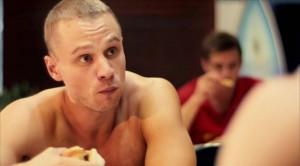 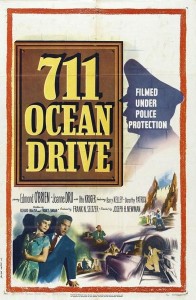 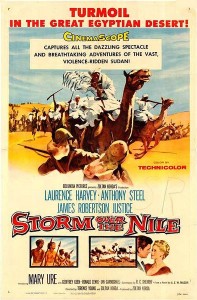 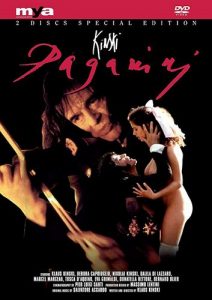 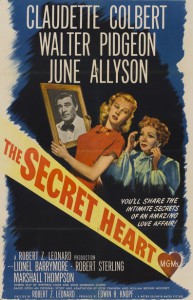 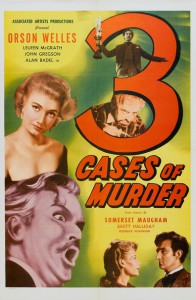 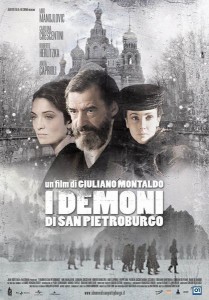 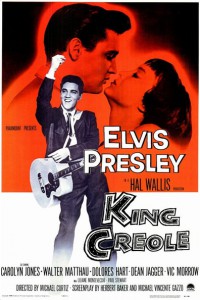 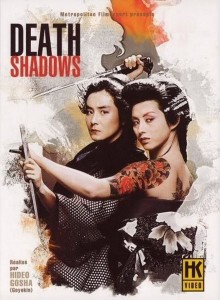