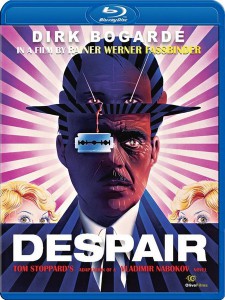 Germany in the early 1930s. Against the backdrop of the Nazis’ rise, Hermann Hermann, a Russian émigré and chocolate magnate, goes slowly mad. It begins with his seating himself in a chair to observe himself making love to his wife, Lydia, a zaftig empty-headed siren who is also sleeping with her cousin. Hermann is soon given to intemperate outbursts at his workers, other businessmen, and strangers. Then, he meets Felix, an itinerant laborer, whom he delusionally believes looks exactly like himself. Armed with a new life insurance policy, he hatches an elaborate plot in the belief it will free him of all his worries. 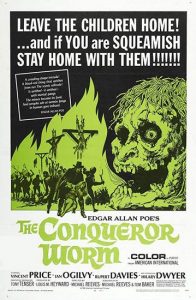 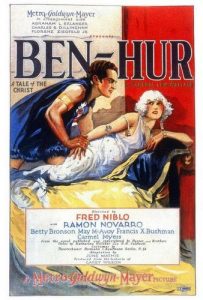 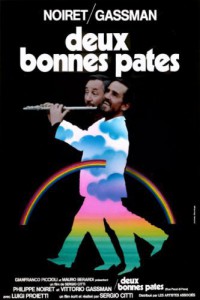 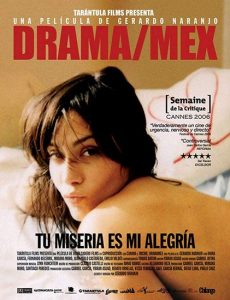 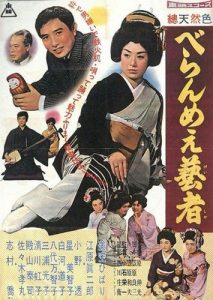 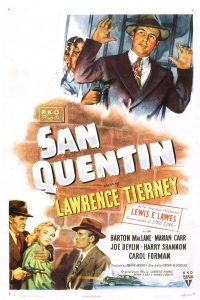 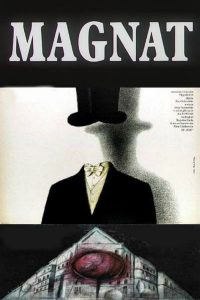 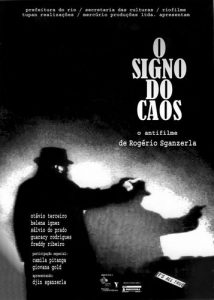