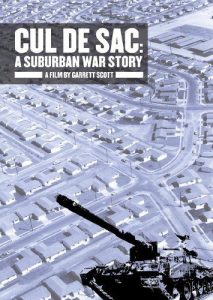 In May 1995, Shawn Nelson, a 35 year-old plumber from Clairemont, California, emerged from an eighteen foot mine shaft he had dug beneath his backyard in search for gold. An ex-soldier and methamphetamine abuser, he stole a tank from a nearby National Guard armory and went on a rampage through the residential streets of his neighborhood, crushing cars and lampposts until the cops took him down. CUL DE SAC goes far beyond this apparently minor news story and provides extensive political, economic and social context that ties Nelson’s life to the larger story of a working class community in decline. Newsreels of a fat, happy San Diego in the 50s and 60s, the perfect representation of middle class aspirations for economic prosperity, are juxtaposed with contemporary images of shuttered defense plants, jobless blue-collar suburbanites, drug abusers, and police on patrol. Statements from police, historians and real estate agents sketch out the rise and fall of this military-fueled boomtown, and trace the area’s social ills back to World War II, the Vietnam War and recent layoffs. 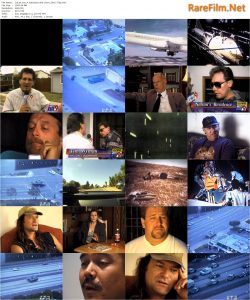 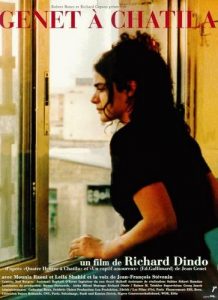 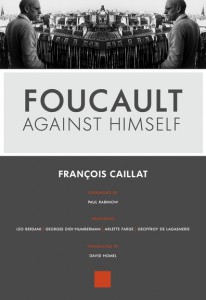 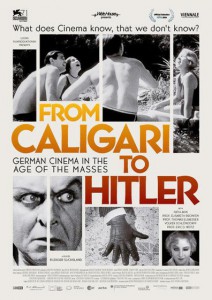 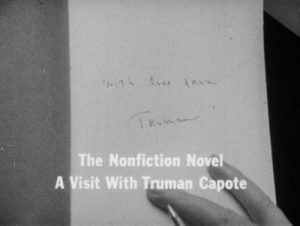 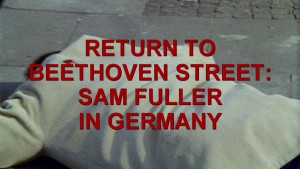 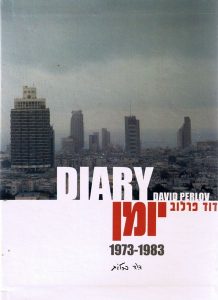 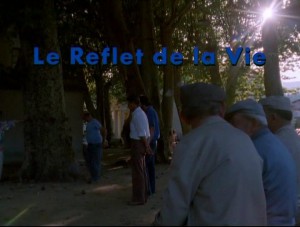 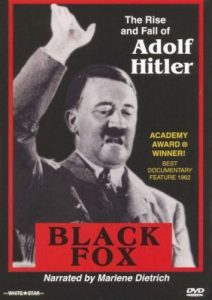