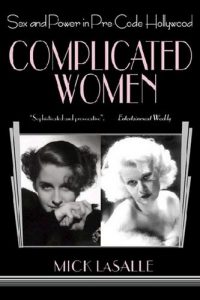 Jane Fonda narrates the story of the years between the ascent of talkies until late in 1934, when the Hays Office cracked down on what it perceived as immorality in Hollywood movies. The emphasis is on how women were portrayed, and focuses on how they were much more liberated and equal (or superior) to men, until 1935 when they once again took subservient roles to their male co-stars.

Also Known As (AKA): Mujeres liberadas 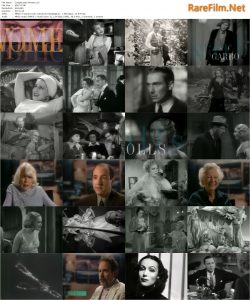 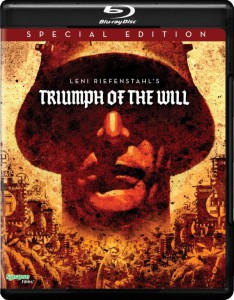 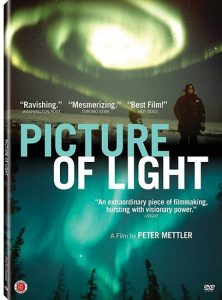 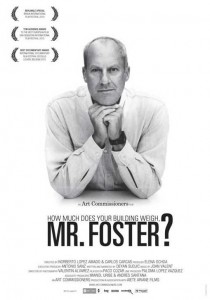 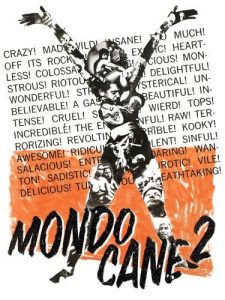 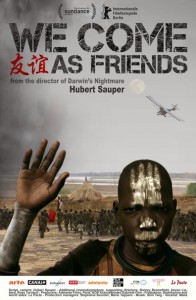 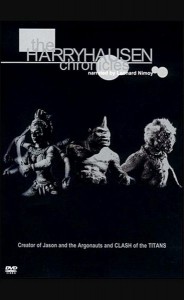 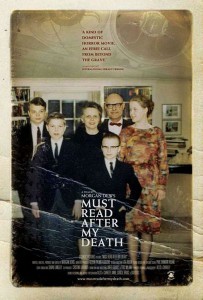 Must Read After My Death (2007) Morgan Dews, Documentary 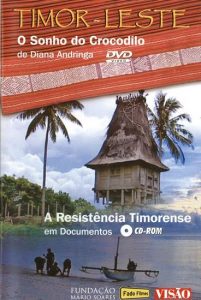