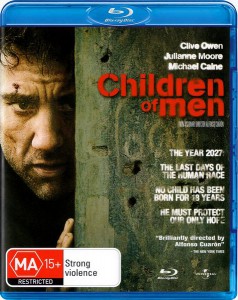 A futuristic society faces extinction when the human race loses the ability to reproduce. England has descended into chaos, until an iron-handed warden is brought in to institute martial law. The warden’s ability to keep order is threatened when a woman finds that she is pregnant with what would be the first child born in 27 years.

I went to see this movie without catching any reviews, expecting something rather depressing and underfunded.

Let me stop there and start again.

This movie is a revelation from start to finish. A convincing future world, deftly conveyed with so many subtle signals that I’m sure it will benefit from further viewings. A completely “other” England which I was amazed to see realised in such detail. Clive Owen FINALLY has the heroic role we have been waiting for and is brilliant in it. Julianne Moore simply glows and I’ve never enjoyed Sir Michael Caine so much before. The soundtrack is beautifully eclectic. Aside from some excellent classical choices, there’s an evocative and alternative Spanish take on “Ruby Tuesday” which is a signature on the film. Wait during the end titles to enjoy an excremental song from Jarvis Cocker.

The movie grabbed my attention right from the start, and never let go. Initially, it’s the differences of this future world that intrigue. Then, when the action starts, what I found really surprising was the freshness of direction that made me react to bullets and violence as if I’d never seen them in a movie before. If the script wasn’t so wonderfully leavened with wit, it would be a grim and scary movie at times.

Finally, the whole thing is lit brilliantly, from the authentic dim English days to the atmospheric ending. 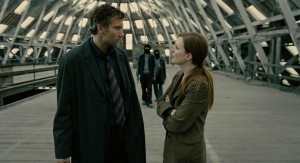 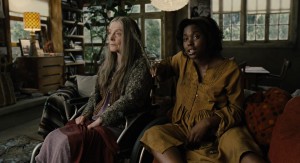 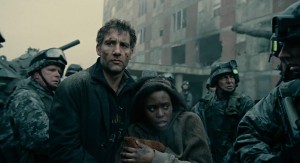 IMDB – Nominated for 3 Oscars. Another 41 wins 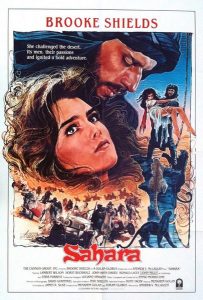 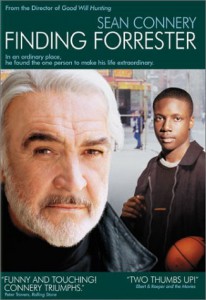 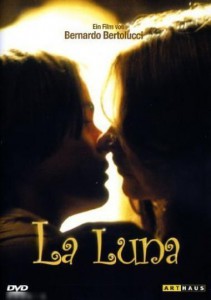 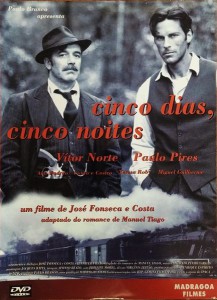 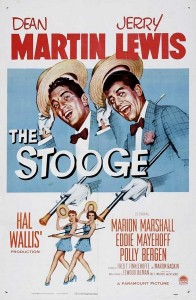 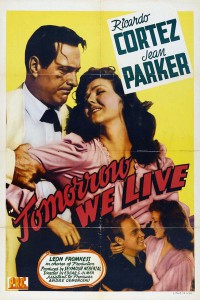 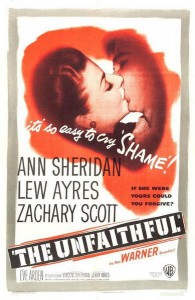 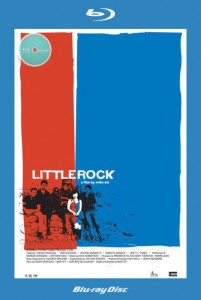