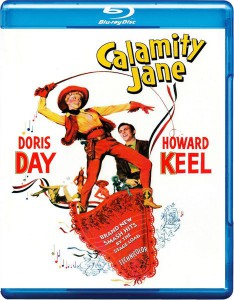 Deadwood, Dakota Territory, is largely the abode of men, where Indian scout Calamity Jane is as hard-riding, boastful, and handy with a gun as any; quite an overpowering personality. But the army lieutenant she favors doesn’t really appreciate her finer qualities. One of Jane’s boasts brings her to Chicago to recruit an actress for the Golden Garter stage. Arrived, the lady in question appears (at first) to be a more feminine rival for the favors of Jane’s male friends…including her friendly enemy Wild Bill Hickock.

This movie is a diamond. Simply shines. Doris Day is wonderful. 1953 women were treated as morons. She was ahead of her time. Thank goodness. Each song actually moves the story along. Each song has a good tune. So it is very easy to watch and enjoy. IT is uplifting. It is entertaining. What more can you ask for?? It has become a tradition on my birthday, to watch this movie. My Dad was the one who pointed out what a gem it was. Because it is a costume piece it is timeless. I have to admit I am a died in the wool Doris Day fan. Always will be. I can not even imagine who could play this part half as well now? Open to suggestions. Trust me this movie is a hoot. 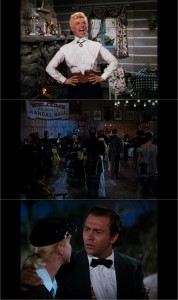 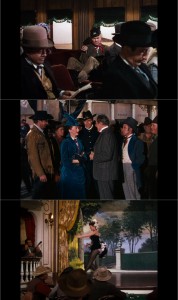 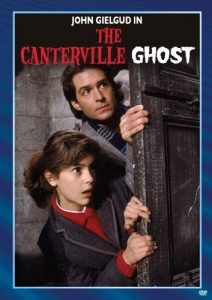 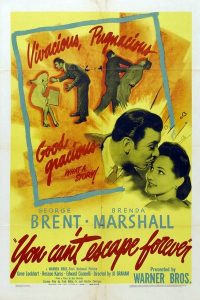 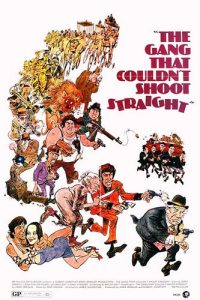 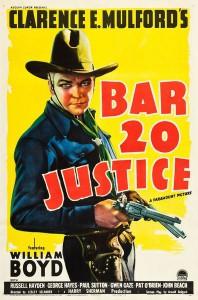 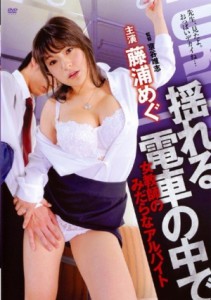 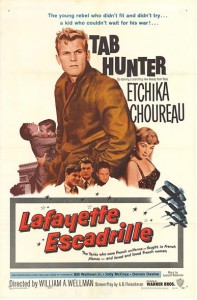 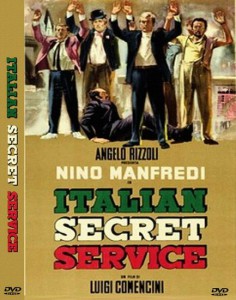 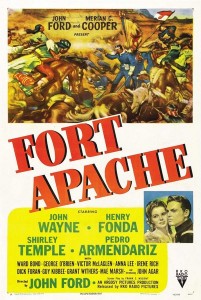