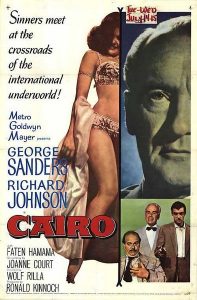 A man called Major is in Cairo after being released from a German Prison. He is there to proceed with his plan to steal the jewelry from the King Tutankhamen exhibit at the national gallery. This plan has been on hold since he was jailed. He enlists the help of Willy, Ali, Nicodemos, Kerim and Kuchuk to carry out his detailed ‘foolproof’ plan. Perhaps the curse of the Pharoahs is more than a superstition because Major soon finds out that while the robbery may be easy, getting out with the jewels may be the hardest part. 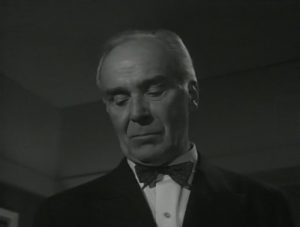 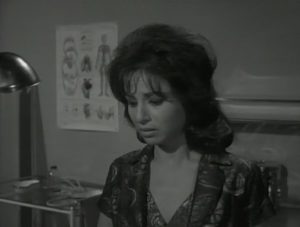 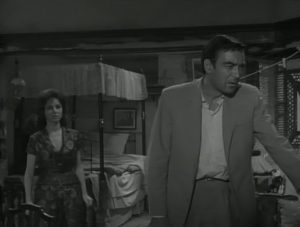 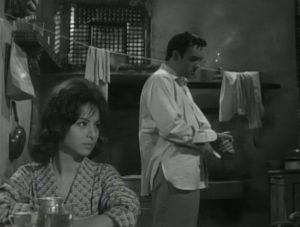 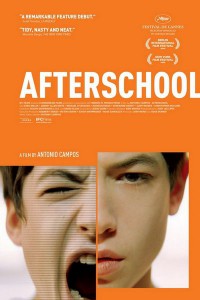 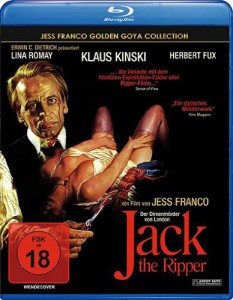 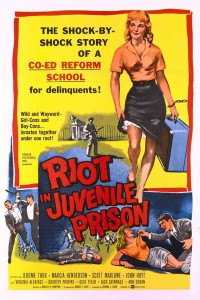 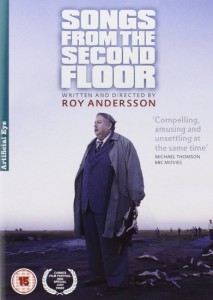 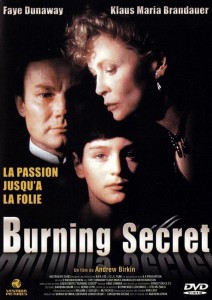 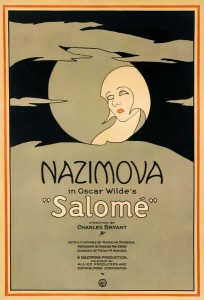 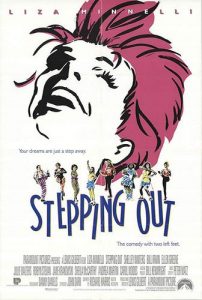 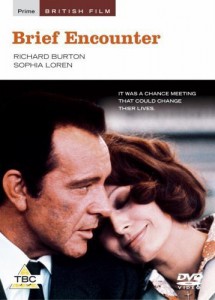