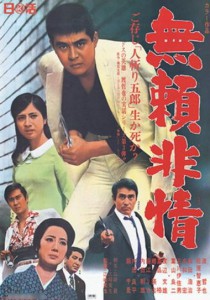 Known as one of the pioneers to establish the Nikkatsu “mood action” genre, Mio Ezaki incorporates road movie scenes with a new theme song sung by Tetsuya Watari, bringing a new flare to the third installment of the “Outlaw” series. This film is based on the confessions of ex-gangster Goro Fujita, who also composed the lyrics for the theme song.

Goro Fujikawa (Tetsuya Watari) was indebted to Mitsugimoto. Sawada, a low rank yakuza with a gambling problem, owed Mitsugimoto three million yen. This equation can only lead to one answer. Mitsugimoto needs to pay and Goro’s coming to collect. 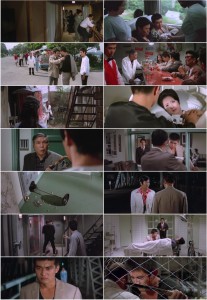 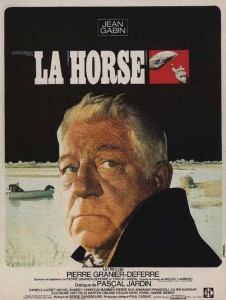 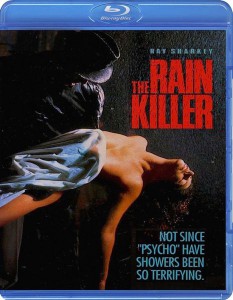 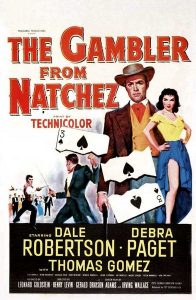 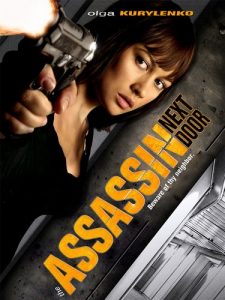 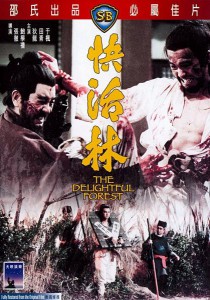 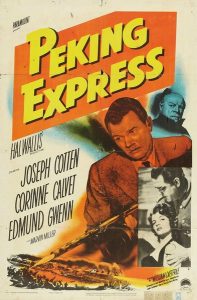 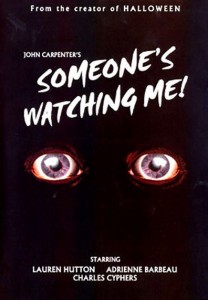 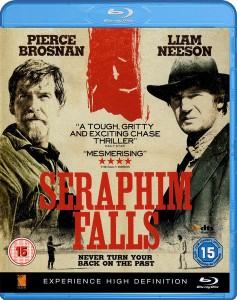 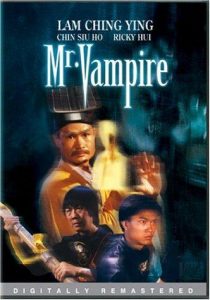 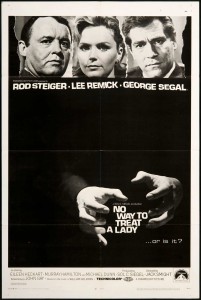 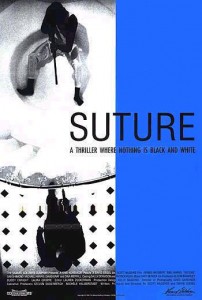 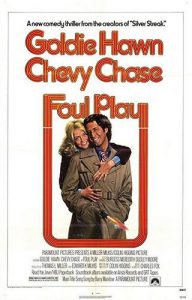 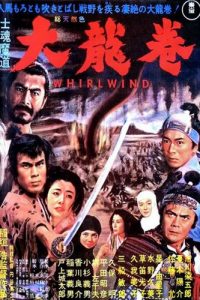 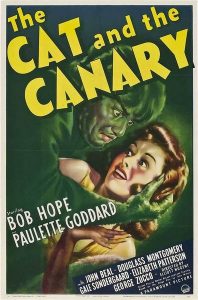 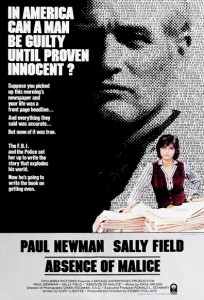 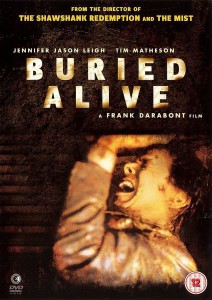 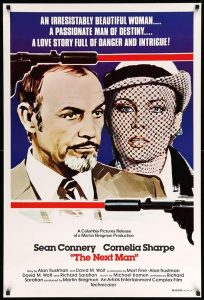 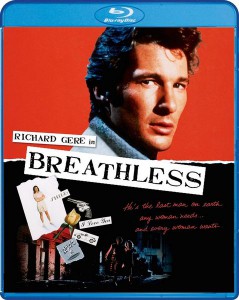 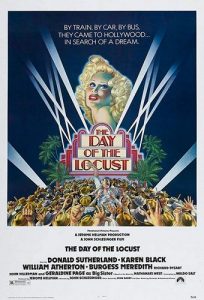 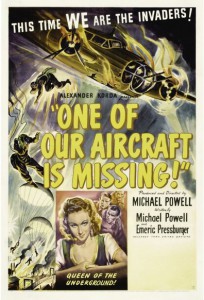 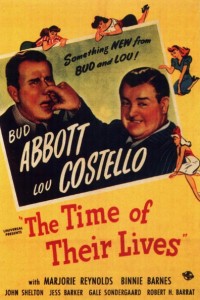 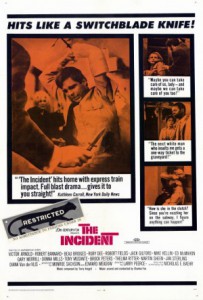 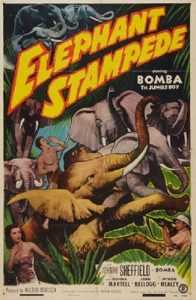 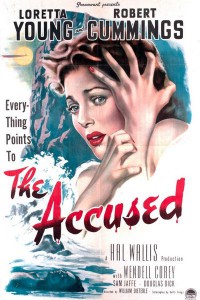 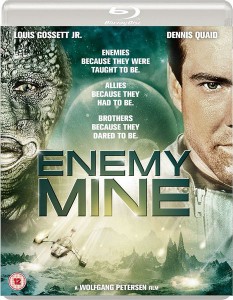 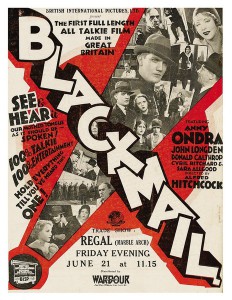