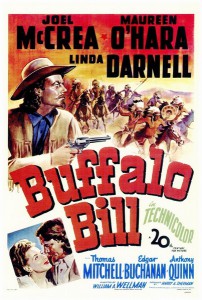 A fictionalized account of the life of William F. “Buffalo Bill” Cody. A hunter and Army Scout in the early part of his life, he rescues a US Senator and his beautiful daughter, Louisa Frederici. Cody is portrayed as someone who admires and respects the Indians and is a good friend of Yellow Hand who will eventually become Chief of the Cheyenne. Everyone else, including the military, politicians and businessmen on the other hand hate the Indians and are perfectly prepared to trample on their lands and destroy their buffalo hunting grounds. He’s eventually forced to fight the Cheyenne however. He’s also met a writer, Ned Buntline, who writes about Cody’s exploits and he becomes a sensation when he travels East. His career is not assured however, particularly when he attacks those in positions of authority over their maltreatment of the Native American population. He eventually establishes his wild west show that becomes an international sensation. 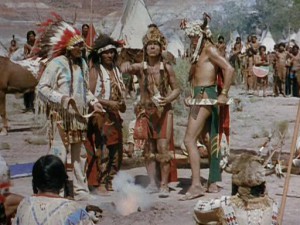 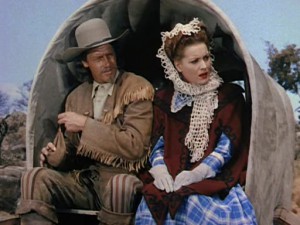 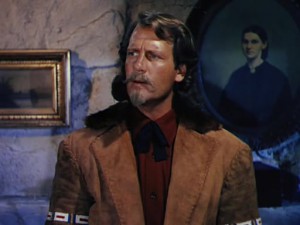 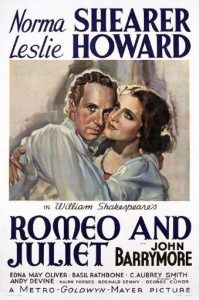 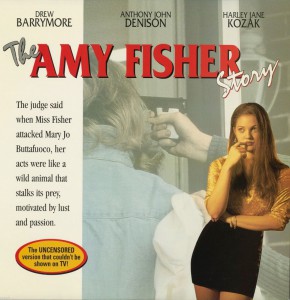