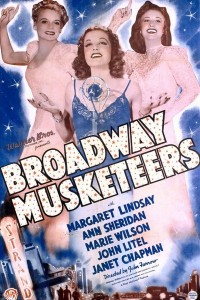 Broadway Musketeers is a remake of the 1932 Warner Bros. drama Three on a Match, with numerous concessions made to the now more stringent Hollywood censors. Brought up together in an orphanage, three young ladies-Isabel (Margaret Lindsay), Fay (Ann Sheridan) and Connie (Marie Wilson)-vow to remain friends through thick and thin. Fate, however, has other things in store for the three heroines, obliging them to trod widely divergent paths in life. One of the three girls deserts her husband in favor of a group of crooked gamblers, culminating in the kidnapping of her beloved child (Janet Chapman). Horace McMahon essays the tough-guy role originally played in Three on a Match by Humphrey Bogart. Producer Bryan Foy is careful to add several new plot twists and characters to prevent Broadway Musketeers from being a carbon copy of its predecessor, not least of which is transforming the character originally enacted by Joan Blondell into a dizzy-blonde type played by Marie Wilson. 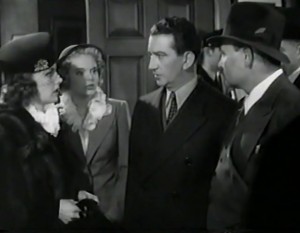 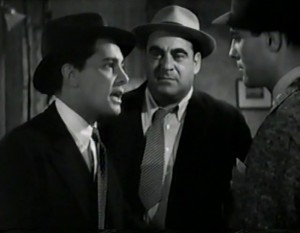 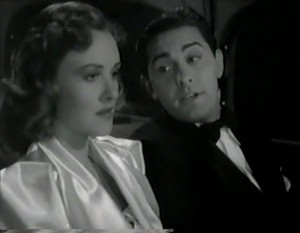 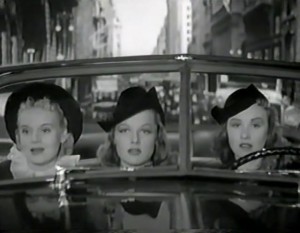 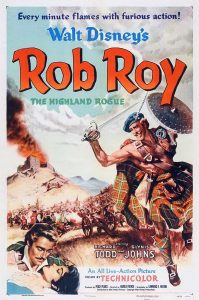 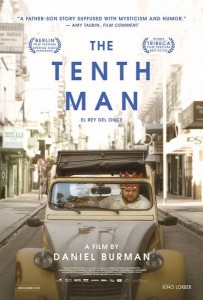 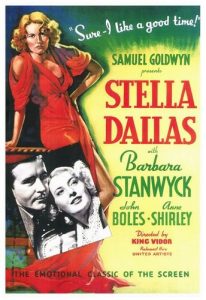 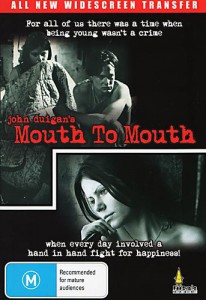 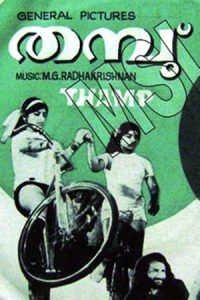 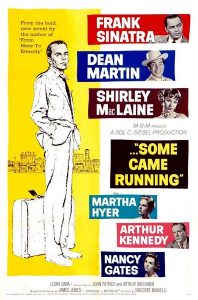 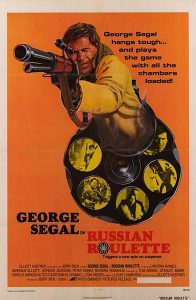 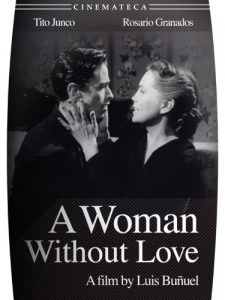