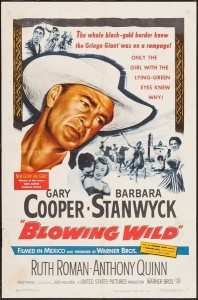 In a hypothetical country in South America, Jeff Dawson and his partner Dutch Peterson have invested all their savings in a lease contract to explore oil. However, their expectation ruins when bandits blow the derrick of the oil well with dynamite and they get stranded in the town without any money. In despair, they accept the risky transportation of nitroglycerin to raise US$ 800.00 and Dutch is shot in the leg by road thieves; but Jeff discovers that their employer is a trickster and they area not paid for their job. When their former friend Paco Conway meets them, Jeff finds that he is a local tycoon and is married with Marina Conway, who had a past with him. Paco hires Jeff his foreman to help him with his eighteen oil wells while Dutch is recovering in the hospital. Meanwhile the criminals press Paco to pay US$ 50,000.00 otherwise they will blow his wells and Marina revives her love and desire for Jeff, leading the trio to a tragedy. 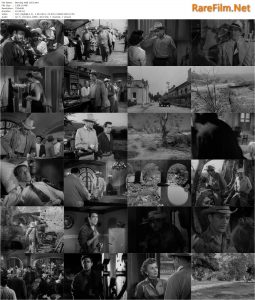 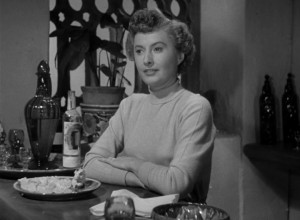 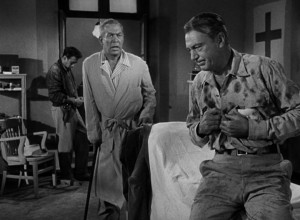 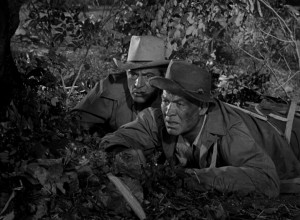 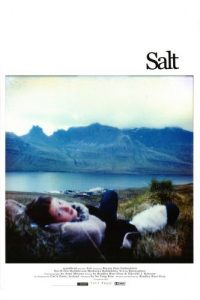 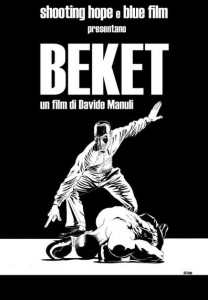 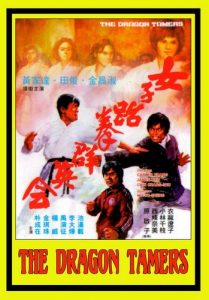 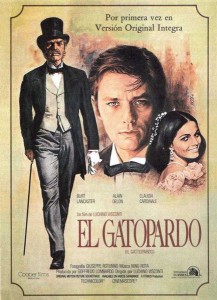 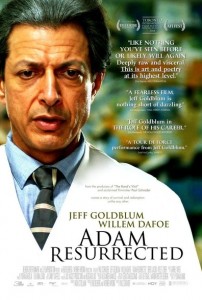 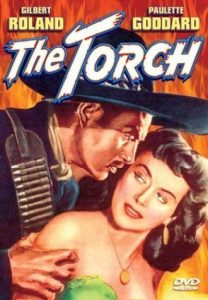 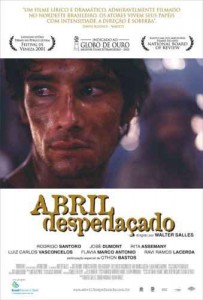 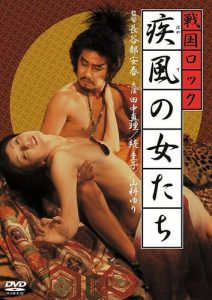