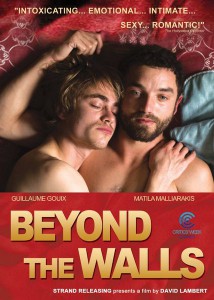 Paulo, a young pianist, meets Ilir, a bartender and bass guitar player originally from Albania. They become lovers. Confronted by his girlfriend Anka, Paulo finds himself out on the street. Despite Ilir’s misgivings, Paulo moves in with him. One day, when Paulo promises that he will love Ilir for the rest of his life, Ilir leaves the city and doesn’t return. A few days later, Paulo finds out that Ilir is in jail, and their relationship faces unexpected challenges. 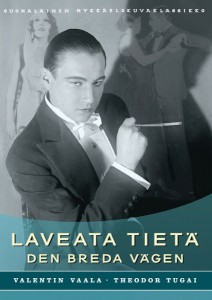 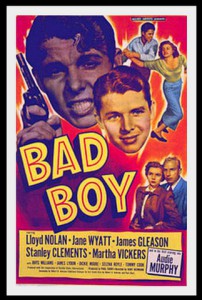