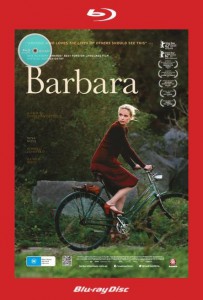 A doctor working in 1980s East Germany finds herself banished to a small country hospital.

One of the unsung modern directors is Christian Petzold of the so-called “Berlin School” of filmmakers. His latest feature Barbara acts as companion piece to some of his earlier, loner, frequently female-driven narratives.

Barbara (Nina Hoss) comes to East Germany in 1980 as an implied punishment, post-incarceration. There, the stoic doctor goes to work in a small clinic alongside André (Ronald Zehrfeld), a compassionate physician who immediately takes an interest in her. Barbara plots to escape to West Germany with her lover, but her life complicates as she becomes concerned with several patients in the ward.

At first glance, Barbara is simply a well-made, moody, quiet thriller that speaks to Germany’s divided history and the injustices on either side of the wall. The film won’t surprise anyone with its plot turns, and is far more concerned with a fully formed portrayal of Barbara and her decision, than with non-stop thrills.

Still, Petzold is so sure-handed with elegant compositions, subtle sound design, and very effective quiet moments, that it becomes clear quite early that the intent is not just a restrained political spy thriller, but rather a slight commentary on unexpected similarities between east and west and a optimistic tale on the value of life.

If the ending feels predictable, then it may be likely that one is basing said predictability off of a cinematic tradition completely separate than that from which Petzold’s filmography stems.

This is perhaps Petzold’s most sanguine work, which is saying a lot when one considers that subplots include a critically wounded suicide case, a dying cancer patient, and coldly observed full body cavity searches.

Barbara doesn’t work its way towards a utopian Hollywood arc, but it does suppose (or support) that utilitarianism may be synonymous with, and not substitute for, personal fulfillment. 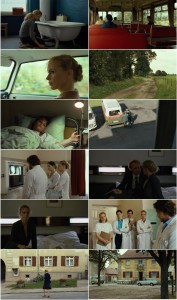 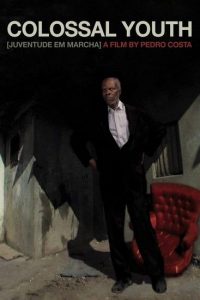 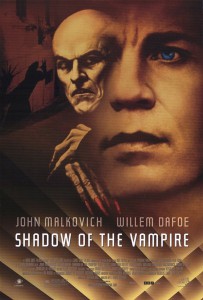