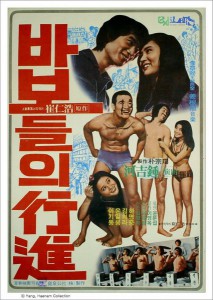 The story is set in the 1970s during the period of military dictatorship. Schools were freequently closed down nd society seemed to face bleak prospects on all fronts. Nonetheless, Byung Tae, a college student, enjoys persuing romance at group “meetings” or blins dates. It is during one of these ventures that he meets Young-ja, a French Literature student. 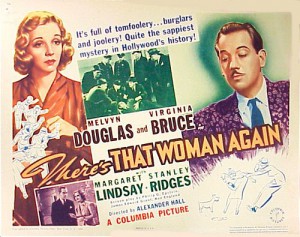 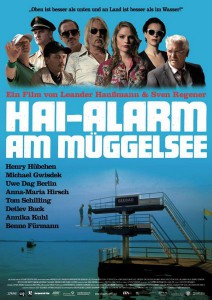 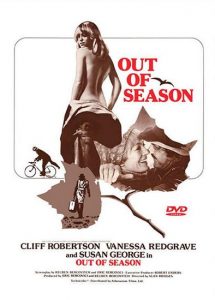 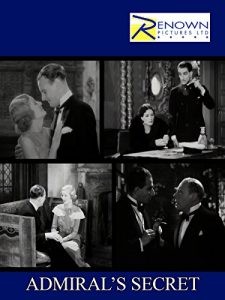 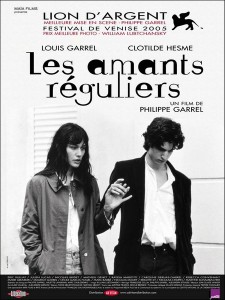 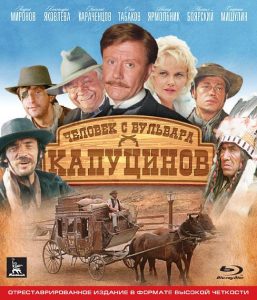 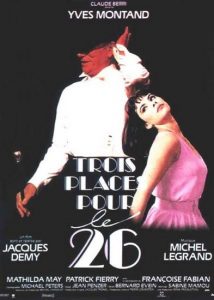 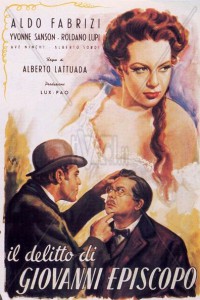