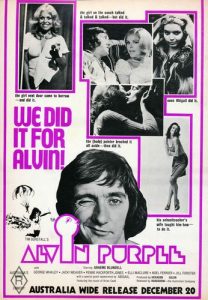 Alvin is a quiet, urban Australian male who finds himself the unlikely object of female lust. The film tracks him from his schooldays through early jobs – water-bed salesman, sex therapist where he seeks psychiatric help to solve his problems. His psychiatrist is, of course, a woman. He ultimately falls in love with the one girl who doesn’t throw herself at him. She becomes a nun, and he ends up a gardener in the convent’s garden, but even then he inflames the nuns with a desire to fornicate with him.

Also Known As (AKA): O Devasso Renitente, The Sex Therapist 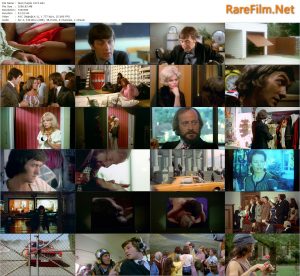 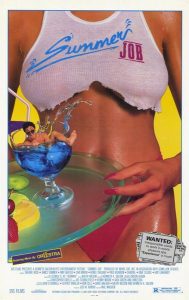 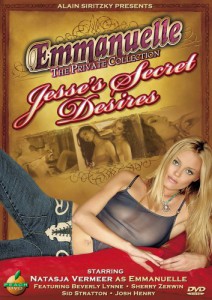 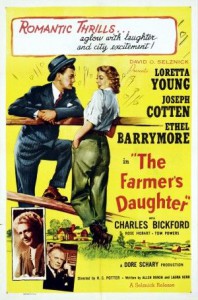 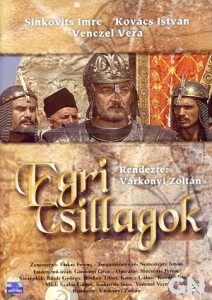 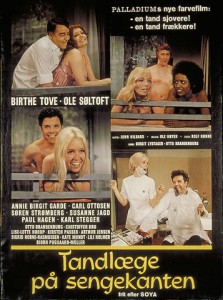 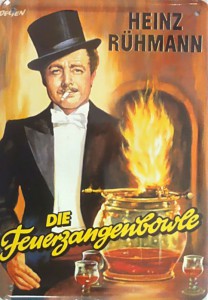 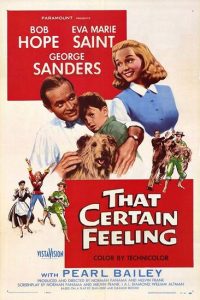 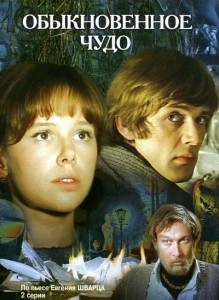