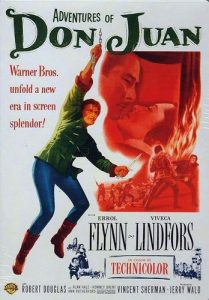 Don Juan de Marana damages Spanish prestige in diplomatic circles with his indiscreet womanizing, although he attempts to rehabilitate his image after he meets the beautiful Queen Margaret, trapped in a loveless arranged marriage with the weak and feckless King Philip III. The Queen becomes the love of Don Juan’s life, and although she is obviously attracted to him, the relationship remains appropriately platonic. Becoming caught up in court intrigue, Don Juan uncovers a plot by the King’s minister, the ruthless Duke de Lorca, to become the power behind the throne. After de Lorca is exposed by Don Juan, he brazenly intimidates the cowardly king into compliance and threatens to execute the uncooperative queen. Helped by his friends, his servant Leporello, fencing master Don Serafino, and court jester Sebastian, Don Juan tries to foil the Duke’s evil machinations. 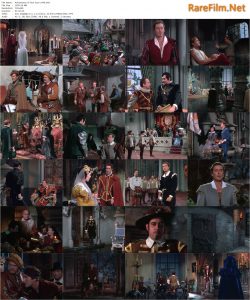 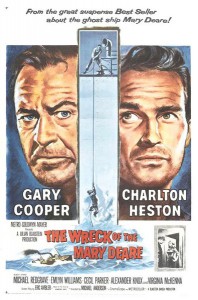 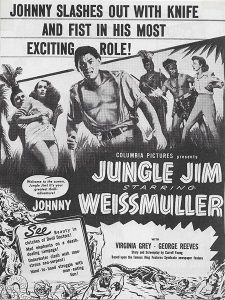 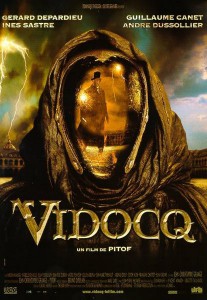 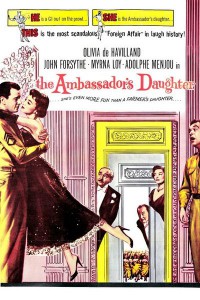 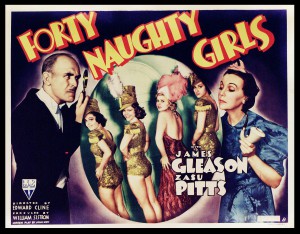 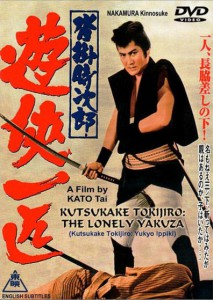 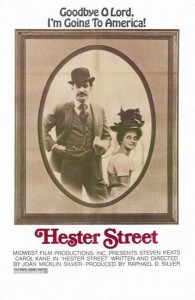