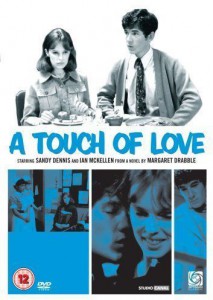 Rosamund Stacey (Sandy Dennis), a young ‘bookish’ girl in London society, spends her days studying for a doctorate in the British Museum and her nights avoiding the sexual attention of the men in her life. But one day, all that changes. Through a friend, she is introduced to rising TV newsreader/announcer George Matthews (Ian McKellen) and after a further chance meeting and a tumble on the sofa, she finds herself pregnant from her first sexual encounter. A failed attempt at self-abortion just re-inforces Rosamund’s resolve to have the child – leaving her on a solitary and at times dismal path through pregnancy and into motherhood, aided only by close friend Lydia (Eleanor Bron). Will she get through it? Will her child? And will she let Matthews know that he is actually the father? 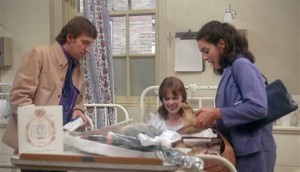 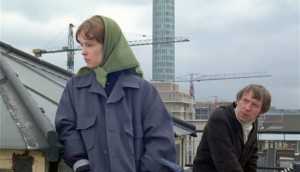 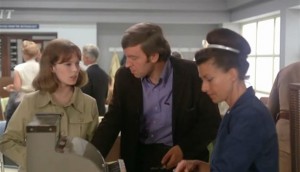 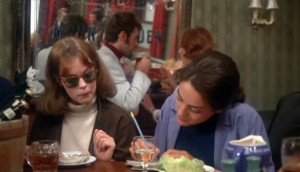 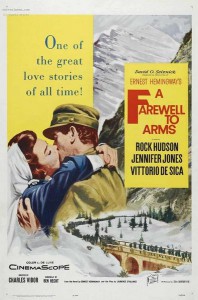 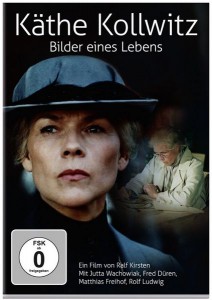