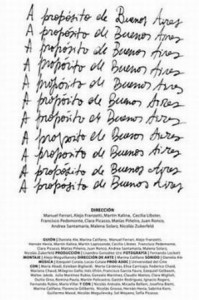 From the port of Santa Maria of Buenos Aires, the city as a desert where we can not expect mercy or no relief. Black and sound vessels. Orchestral trains. Abandoned children. Lights of methylene blue. Theater lobbies. Broad avenues. Straight narrow streets. Studies outdated. Air collisions. Smokeless chimneys. Identical letters. Furtive encounters. Prefabricated swamps. Slimy beds. Prohibited Islands. Almost a million books. Stone angels. Allegorical stones. Songwriters locals body and soul. Deceptions. Robberies. Scams. Black and white images of a dead Buenos Aires. Eleven directors collective experiment with thirty two characters over a city of five parts: Traps. The money. Desert. Lights. The dead. Temperate and relatives, the remains of a shipwreck: Speaking of Buenos Aires. These young directors met to collaborate on this unusual project, not only for its technical specifications, but for its narrative structure. There are several scenes joined together only by the city. None of these has come to define a unique story, each is part of a larger situation that we see, as if the beginning and end of each story should be completed by the viewer. Or rather, as if there were no need to begin and end because, ultimately, this is nothing more than the conventional way of telling stories. 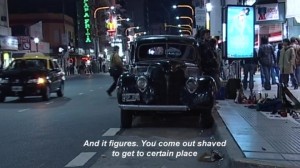 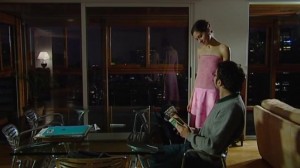 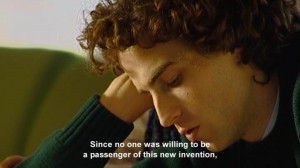 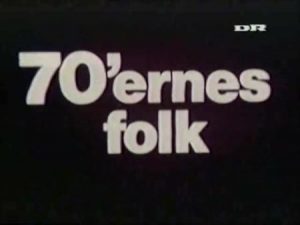 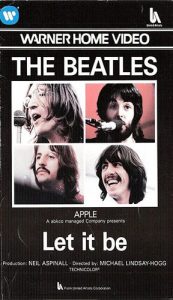 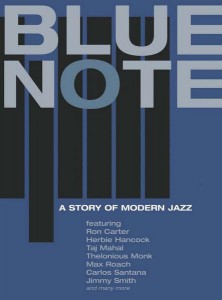 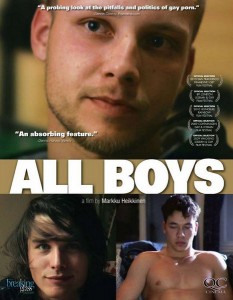 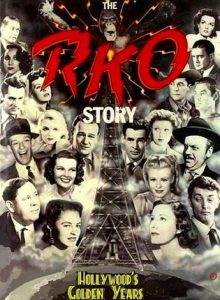 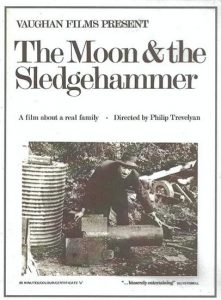 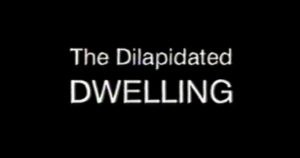 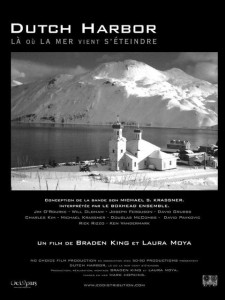