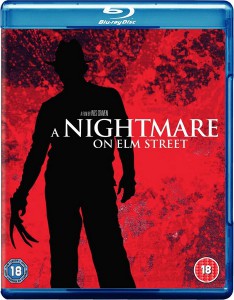 On Elm Street, Nancy Thompson and a group of her friends including Tina Gray, Rod Lane and Glen Lantz are being tormented by a clawed killer in their dreams named Freddy Krueger. Nancy must think quickly, as Freddy tries to pick off his victims one by one. When he has you in your sleep, who is there to save you? 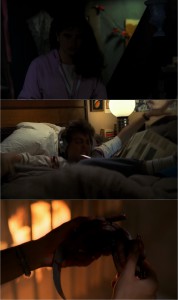 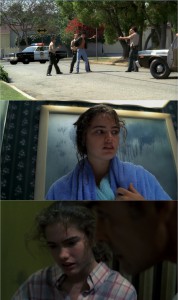 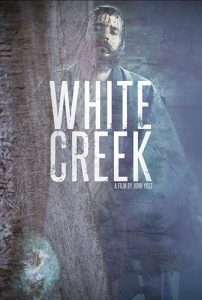 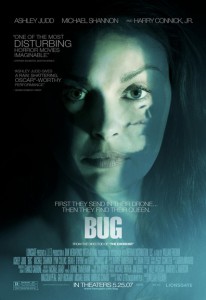