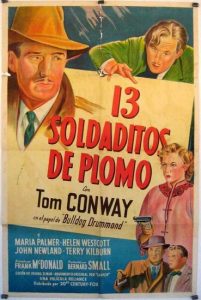 Captain Hugh “Bulldog” Drummond is called in to solve the murder of a man from whom two lead soldiers were stolen. Drummond learns that the two soldiers were part of a set of thirteen which formed the key to a hidden vault of treasure. Following some clever sleuthing and set-up on Drummond’s part, the guilty man is trapped in the vault,which is hidden behind the fireplace. 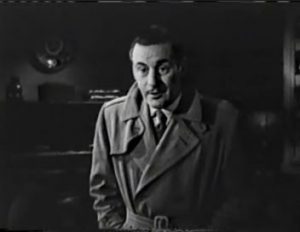 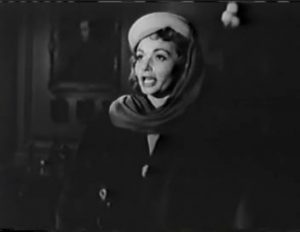 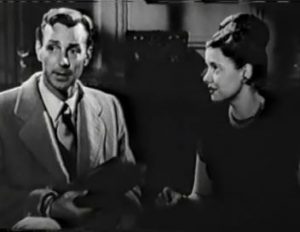 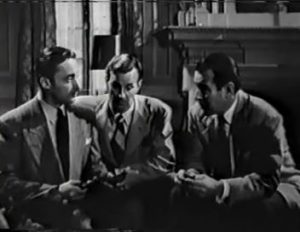 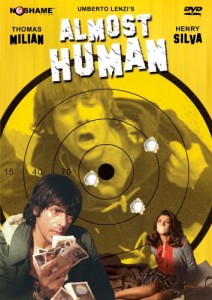 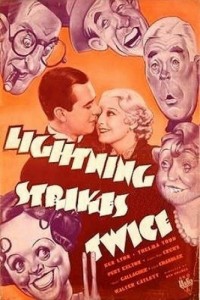